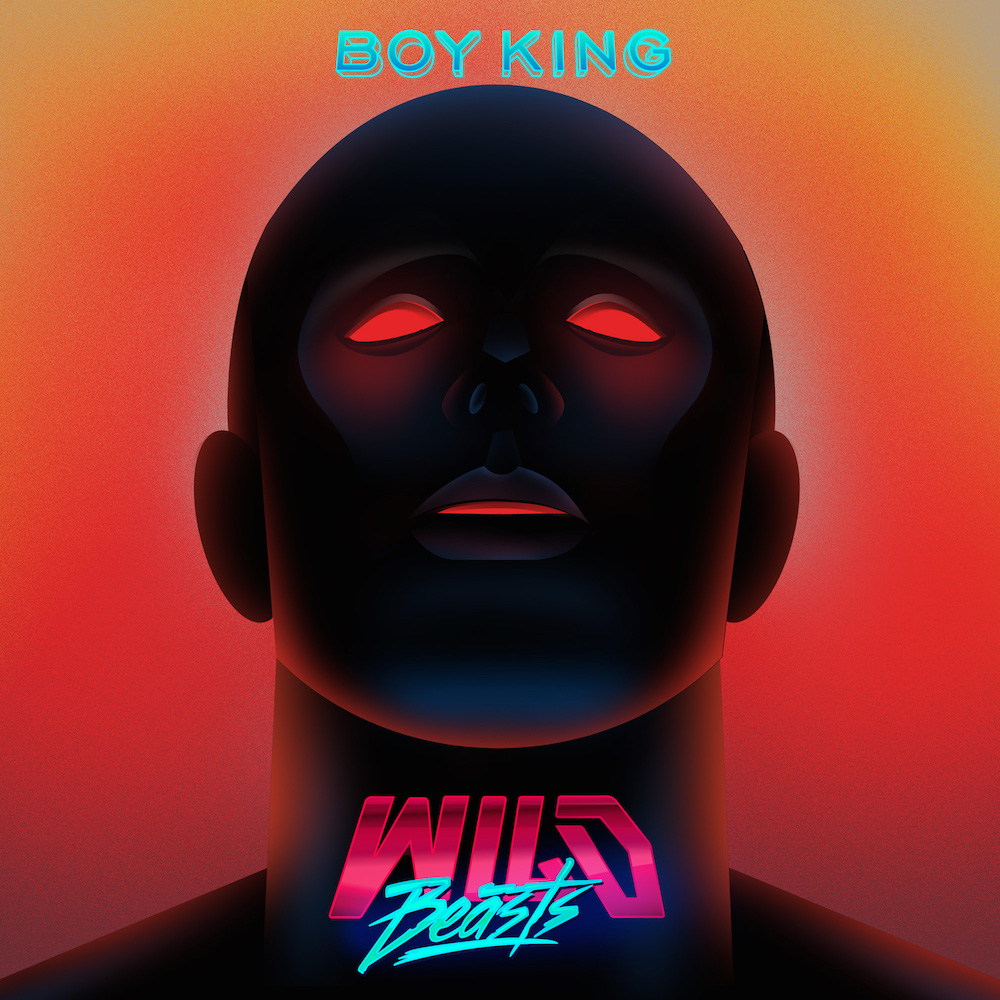 On August 5, UK art pop outfit Wild Beasts will release their new album Boy King, via Domino. The album was produced by John Congleton (St. Vincent, Swans, Baroness) and represents the band “back to being pissed off,” according to vocalist and guitarist Tom Fleming. Vocalist Hayden Thorpe adds, “I think Boy King is an apocalyptic record.” The first single from the album is titled “Get My Bang,” and features a video directed by Oliver Groulx. The song itself has a dark, nasty groove that follows in the vein of their recent material, albeit with more of a buzzing club vibe. Watch the clip below, and take a look at the album’s tracklist.