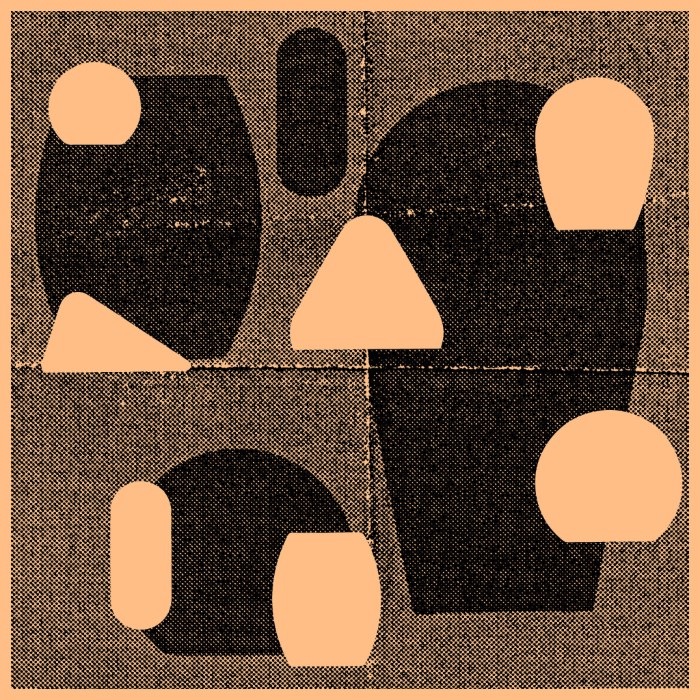 Following the release of his collaboration with Todd Rundgren, Runddans, Norwegian electronic producer Hans-Peter Lindstrøm is getting ready to release a new EP. On July 8 he’ll release Windings via the Smalltown Supersound label, featuring three tracks of his signature space disco. That’s the EP’s artwork above. Earlier this year he previewed the EP with the release of its opening track “Closing Shot,” an eight minute slice of hand-clapping, synth-heavy disco gorgeousness, sharing a lot in common with the best moments on Todd Terje’s 2014 album It’s Album Time. You can listen to that track below via Soundcloud, and take a look at the tracklist for the upcoming EP release as well.

Lindstrøm also recently did a BBC6 live session with Lauren Laverne, which you can check out here.