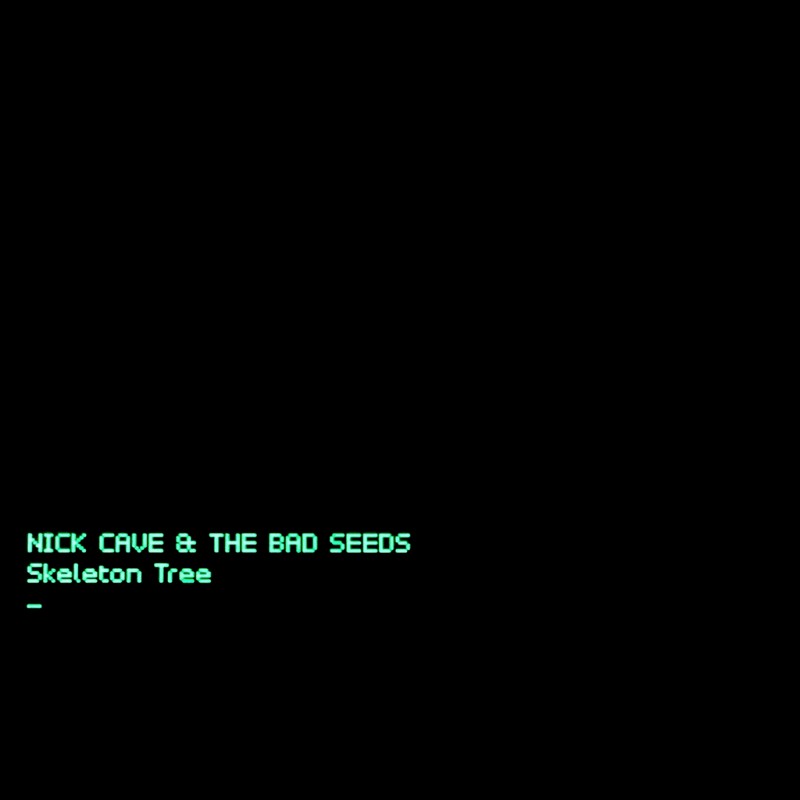 Nick Cave and the Bad Seeds have announced their next album, Skeleton Tree. The new full-length will be released on September 9, and is accompanied by a feature film, One More Time With Feeling, which will be screened for one night only: September 8. The Andrew Dominik-directed film will be the debut of the new songs from the album, and will be screened in 3D and standard formats.

“Originally a performance based concept, One More Time With Feeling evolved into something much more significant as Dominik delved into the tragic backdrop of the writing and recording of the album. Interwoven throughout the Bad Seeds’ filmed performance of the new album are interviews and footage shot by Dominik, accompanied by Cave’s intermittent narration and improvised rumination.

Filmed in black-and-white and colour, in both 3D and 2D, the result is stark, fragile and raw, and a true testament to an artist trying to find his way through the darkness.”

Pre-orders and screening tickets are up at Cave’s website.

Skeleton Tree follows 2013’s Push the Sky Away. Read our Celebrate the Catalog feature on the Nick Cave and the Bad Seeds discography.