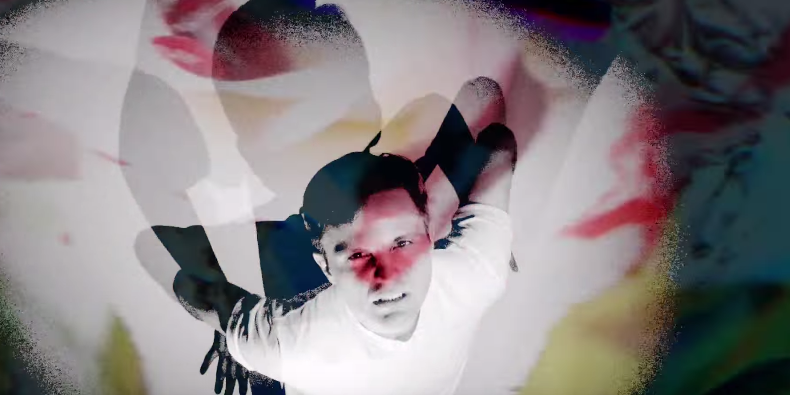 Merchandise is planning to release a new album later this year via 4AD. To date no details have been revealed, but its first single, “Flower of Sex,” has been released. The track sounds very much in line with a signature 4AD sound a la Lush or Cocteau Twins (and to some extent, recent Deerhunter). The band is also heading out on tour this fall. Check out those dates below, and listen to the Merchandise “Flower of Sex” stream.

Merchandise’s most recent album is After the End. Carson Cox also released an album this year with his hardcore band, Death Index.