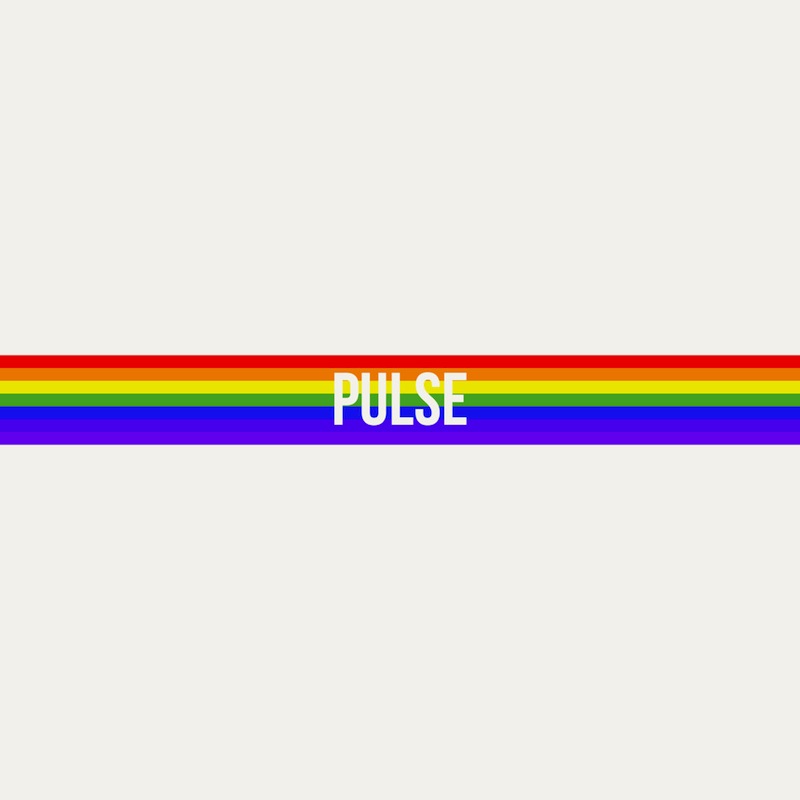 Orlando emo revivalists You Blew It! have just released a new EP titled Pulse. The new set of songs is being released as a benefit for victims of the mass shooting at the Pulse Nightclub in Orlando on Saturday night. All of the proceeds from the sale of the EP will be donated to The Center Orlando, which their Bandcamp page describes as “a haven for the LGBT community offering free counseling for those affected by this tragedy.” The EP comprises demos and acoustic versions of tracks released on past records like 2014’s Keep Doing What You’re Doing. Stream the EP in full via the embed below, and consider sending a few dollars to the cause.

You Blew It! Pulse tracklist: