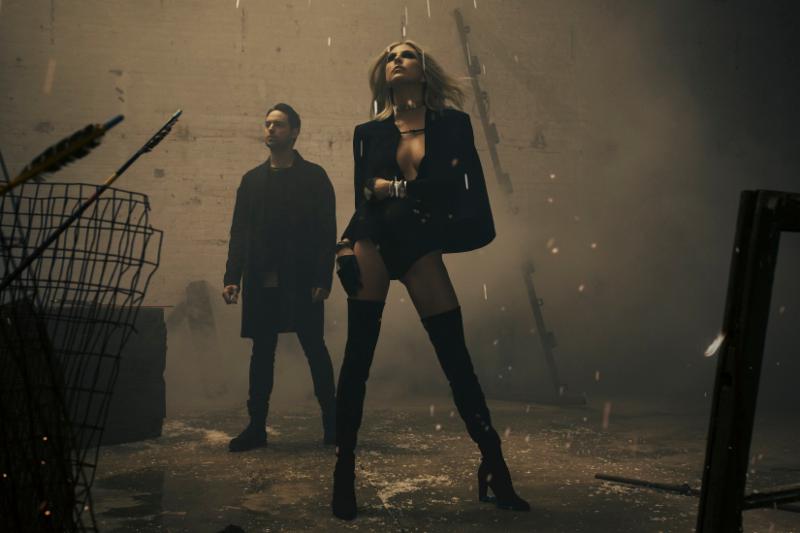 Big Grams may be laying dormant for the time being, but that’s only because Phantogram is roaring back to life in a big, bad-ass way. The duo will be releasing their newest album, Three, on September 16th via Republic. But who wants to wait that long when you could hear their new hypnotic, forlorn, percussive single “You Don’t Get Me High Anymore” right now and then spend the rest of the day listening to it on repeat? Check that out below.

They’re also going out on tour this fall, probably to a North American metropolis near you. Check out those dates below, along with the tracklist and album art. 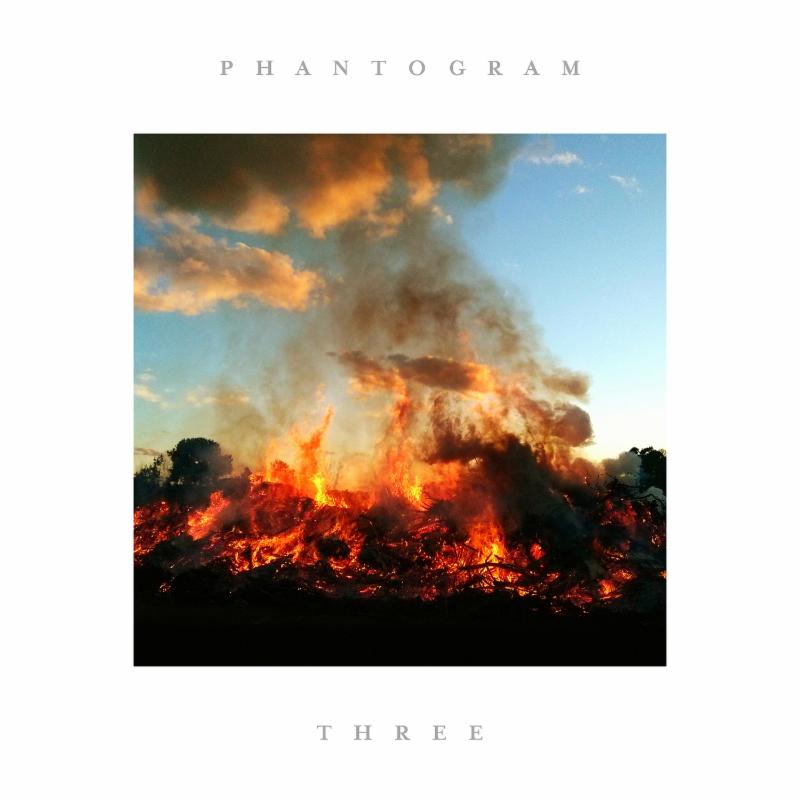