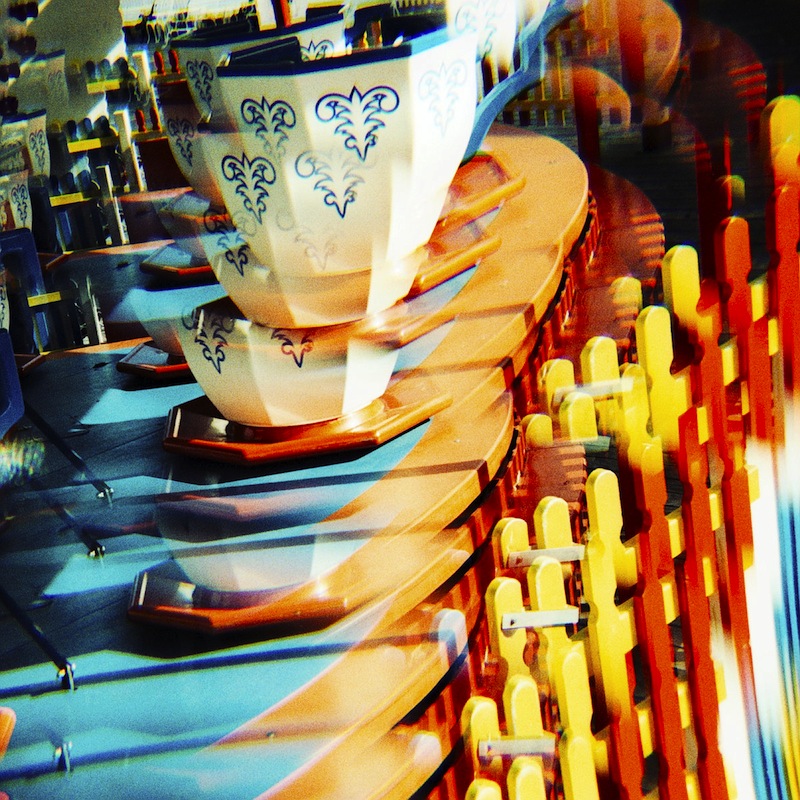 Four Tet‘s Kieran Hebden has been on an unpredictable streak of late, his last release Morning/Evening arriving with a social media announcement before showing up fully formed to hear in its entirety. Today, Hebden strikes again with a new set of music titled Randoms, featuring odds and ends recorded for compilations over the years. “Over the years there have been some pieces of music that I have made specially for compilation projects or have ended being released only as part of a compilation album,” he writes on his Bandcamp page. “As time passes I look back at this music and find the context it was originally put in often feels a bit random now.” The oldest track on the compilation is “Field,” which dates back to 1996. The album is currently available for a name-your-own-price download. Listen to it below.