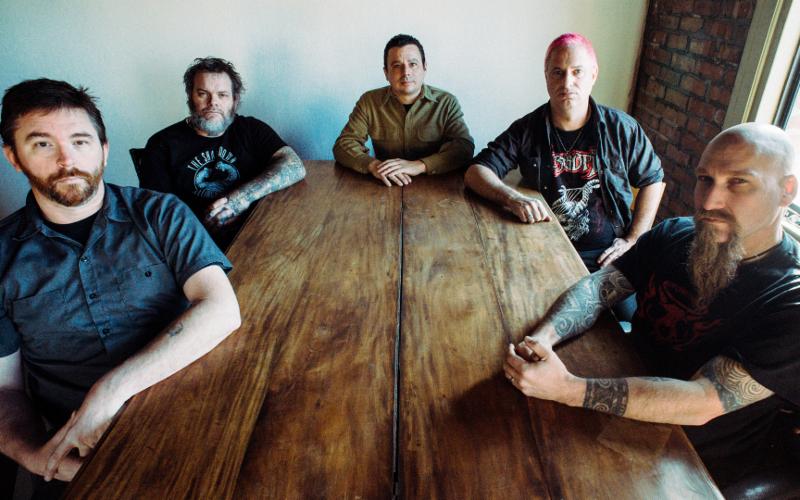 Atmospheric sludge metal gods Neurosis have announced a new album. On September 23, the band will release Fires Within Fires, via their own Neurot label. So far no other details have been revealed, such as tracklist or artwork or any streaming audio, but the band has lined up a series of European tour dates as we anticipate more details about the album.

Neurosis’ Through Silver in Blood is on our list of the Top 100 Metal Albums.