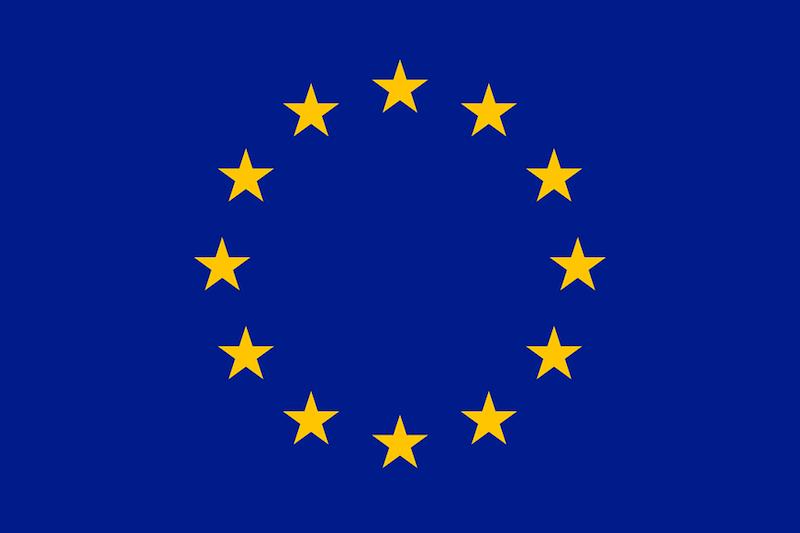 Yesterday, the UK voted to separate from the European Union, and a lot of British musicians are not happy about it. The “Brexit,” as it’s been called, would have detrimental effects on the music industry in Britain, making touring more difficult for bands as well as copyright issues and the logistics of selling and manufacturing music. Many artists took to social media to share their disappointment and frustration with the vote result.

Damon Albarn addressed it at a performance at Glastonbury:

Disclosure plots their own exit strategy:

Moving to Mars with Bowie

Blood Orange offers his disappointment from across the pond:

No one ever said that the majority know what they're doing. All the more reason for the rest of us to stick together.