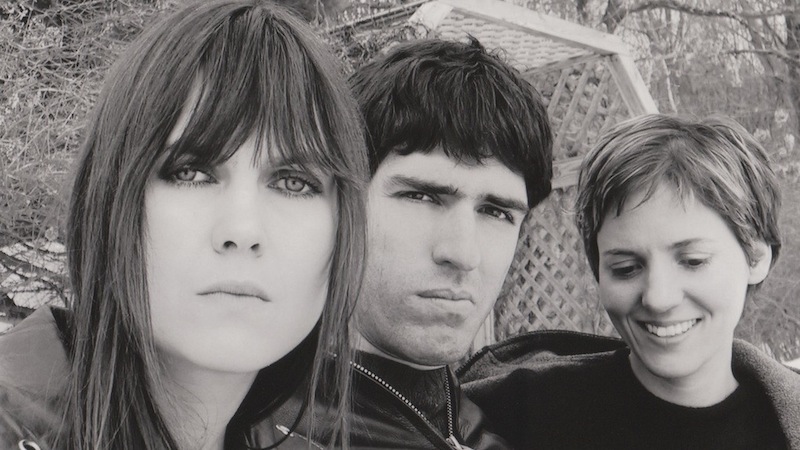 Boston indie rock group Blake Babies are reuniting for a series of intimate shows. The band, which features Juliana Hatfield, The Lemonheads’ John P. Strohm and Antenna/Mysteries of Life’s Freda Love Smith, recently launched a crowdfunding campaign to reissue their 1988 Earwig Demos, featuring songs that would become their debut album Earwig in 1989. Since then, the band’s been relatively quiet, but today Hatfield announced that the band is reuniting to play a handful of private shows, which fans can attend via PledgeMusic donations. The shows will be for audiences of only 50 people in Boston, and 150 people in Evanston, Illinois. Ticketholders will also receive a copy of the newly reissued Earwig Demos on vinyl.

Tickets for the July 9 show in Boston can be purchased here, and for their July 23 show in Evanston here.