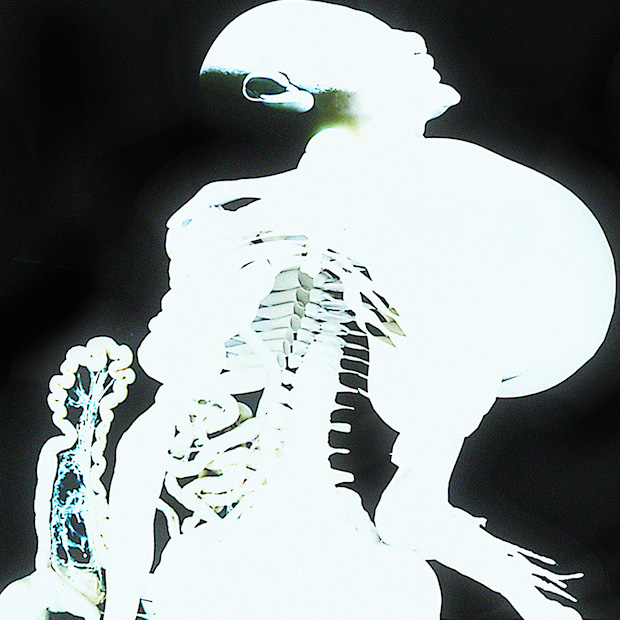 Venezuelan producer Arca has been a pretty busy guy in the past couple years, having released new album Mutant last year, in addition to working with the likes of Bjork, Kanye West, FKA Twigs and many others. Arca is currently working on his follow-up to Mutant, titled Reverie, and recently shared a new track titled “Sin Rumbo.” That track turned out to be the final track on a new mixtape titled Entrañas, which he released over the weekend. He shared the new set via Soundcloud, which is available to stream for free or download in its entirety. It features guest appearances by Mica Levi and Total Freedom. Listen below and download here.