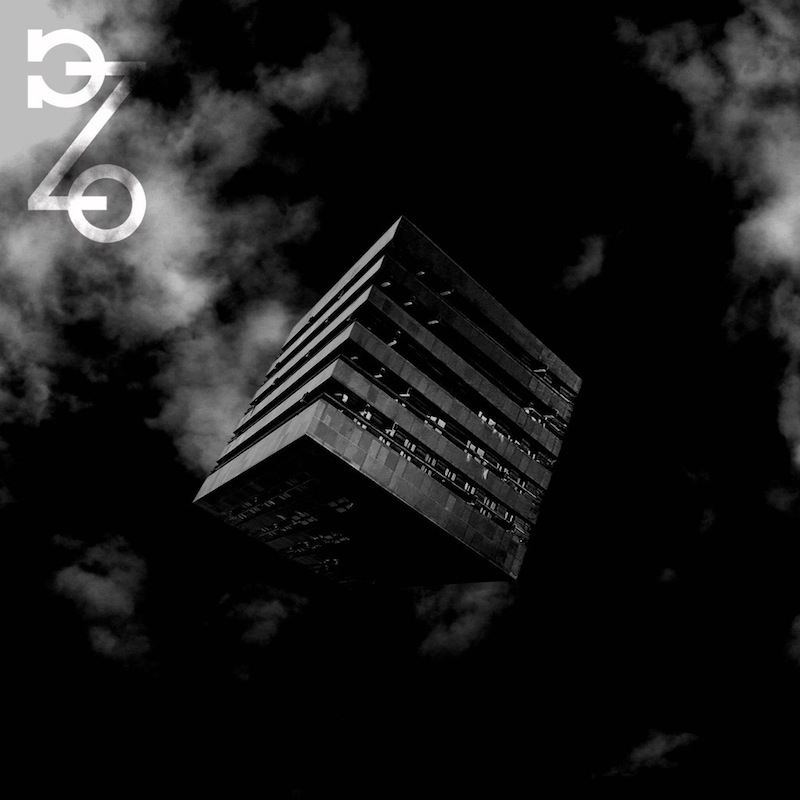 Psalm Zero has only two members, but the New York band’s Profound Lore-released debut album The Drain very nearly gave the impression of being two entirely different bands captured on the same recording. Ostensibly Psalm Zero is a dark industrial-metal outfit, harboring a heavy influence of the complete works of Justin K. Broadrick, though that sound manifests in markedly different ways. When Charlie Looker, also of art-rock outfit Extra Life, takes the helm, the songs are a curious middle ground between gothic rock and melodic ’90s-era post-hardcore. Yet with Andrew Hock, he of avant garde black metal troupe Castevet, at the forefront, Psalm Zero charges headfirst into menacing Godflesh-inspired pummeling. The valley between those two poles isn’t so vast, nor the contrast as stark as the difference between Looker’s deadpan croon against Hock’s menacing bark would have you believe. Yet while the six proper songs on the band’s debut were uniformly strong, they weren’t necessarily uniform.

Stranger to Violence, Psalm Zero’s sophomore album, is a strong step toward greater cohesion within the band’s ranks. Whereas before Looker acted as de facto frontman a narrow majority of the time, here his vocals are the most prominent, a sober beacon only occasionally interrupted by Hock’s rabid snarl. As such, Looker’s stoic delivery is better complemented by an even stronger set of melodies, texturally arranged with clever use of synth, horns and other manner of sonic treatment. The mixture that comes out the other end of their musical meat grinder is less explicitly metal and more of a heavy, densely stratified goth-rock record.

The opening title track immediately strikes a more accessible chord, literally and figuratively, than the progressive industrial tones of its predecessor. The track is much closer to sounding like a single than any of the band’s previous songs, showcasing a mid-tempo 4/4 beat that propels a heroic goth-metal melody. Above it all, Looker examines the blindness of privilege, intoning, “I never see the blood, but every day someone needs to die for me to live,” only for Hock to close everything out with an unexpectedly abrasive shout. There’s a similar immediacy to “Pay Tomorrow,” which raises the tempo and more expressively weirds out the chord structures, balancing a more overt catchiness with Hock’s own innate tendency to explore melodic detours.

Stranger to Violence grows progressively more peculiar after the first two tracks. The duo juxtapose monastic chants and discordant noise bursts on “Real Rain,” incorporate some simple polyrhythms in “Stolen by Night,” go whole-hog darkwave on the eerily excellent “White Psyche,” and even find space for graceful acoustic strums in the nine-minute closer, “Oblivion’s Eye.” Even more than on their debut, Hock and Looker are stretching out, exploring the limits of their sound and discovering what they’re capable of. And more often than not, it results in a more confident and cohesive record (notable exception being the somewhat haphazard “Real Rain”). It’s not necessarily a massive leap forward, but it’s an important step. Psalm Zero are less bound by expectations on Stranger to Violence, and as a result they’ve only grown stronger as a band. 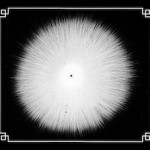 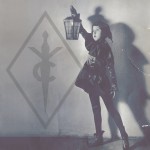