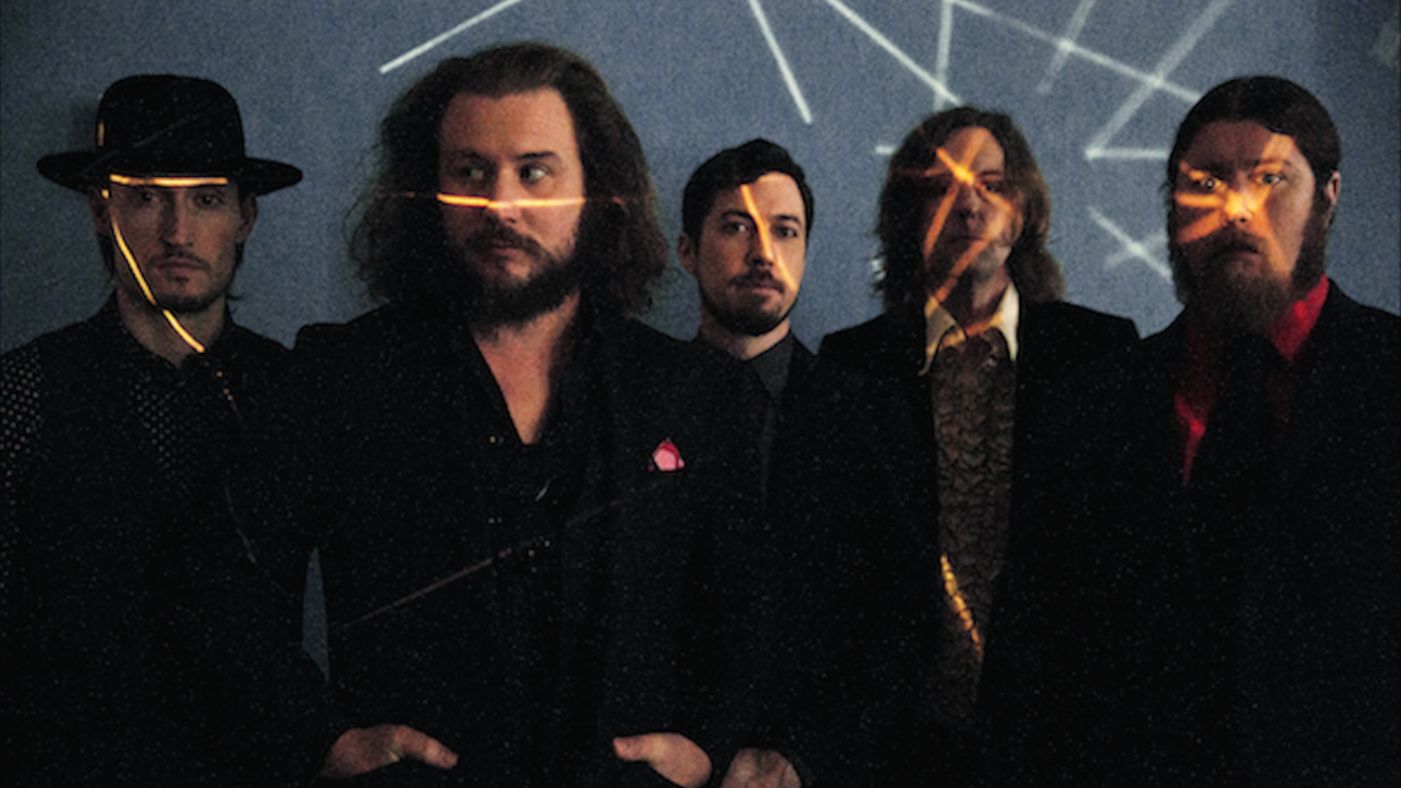 My Morning Jacket have shared a new song titled “Magic Bullet,” via their Soundcloud page. The song was released as a protest to the violence that has erupted recently, with the fatal shootings of black men by police officers in Baton Rouge and St. Paul, and then later fatal shootings of police officers by a gunman in Dallas. The band released a statement to go along with the track, in which they suggest “if we all speak out—for peace. for equality. for justice. for an end to the violence…then perhaps we can together change the world for the better.”

“I don’t pretend to think that a song can fix or change the world instantly, and I don’t pretend to know the ins and outs of the political landscape and proper gun control legislation,” the statement reads. “BUT if we say nothing then nothing will ever change. and things have got to change.”

Listen to the My Morning Jacket “Magic Bullet” stream below.

My Morning Jacket’s most recent album is The Waterfall.