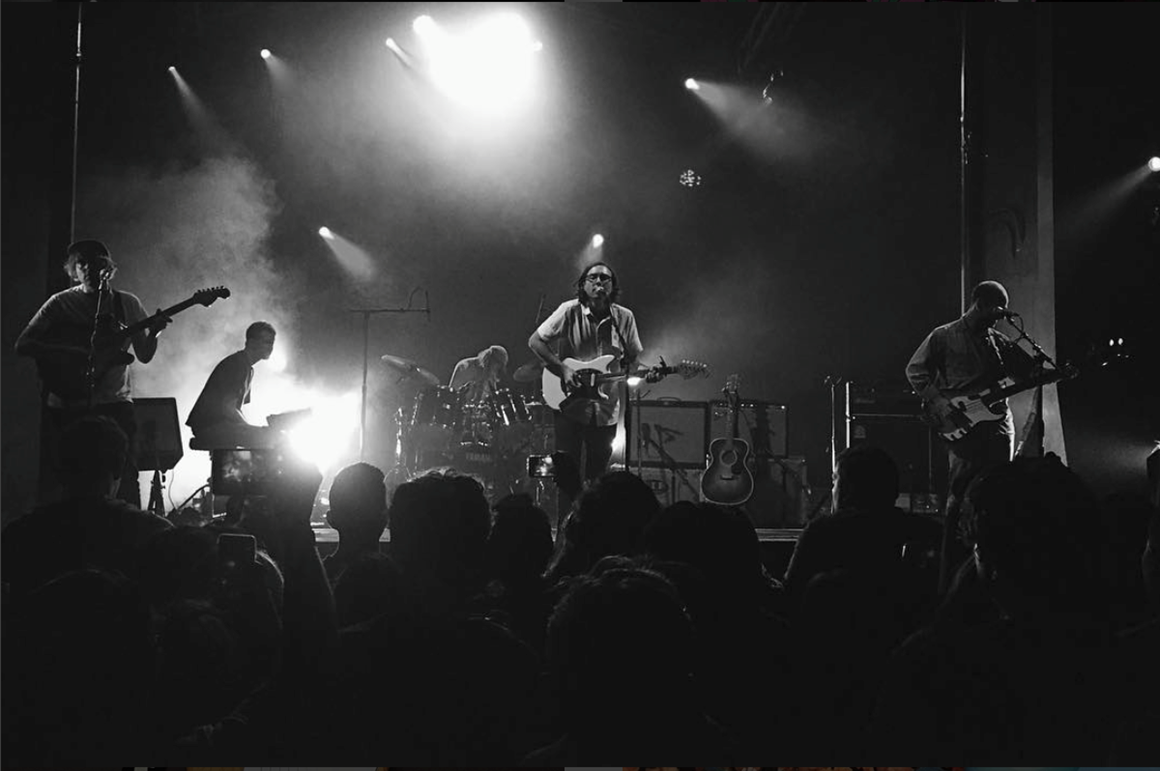 Two years after the release of their 2014 album Atlas, Real Estate are continuing to tour. The band just wrapped up some West Coast dates, and they’re lining up a few weeks’ worth of live dates throughout the U.S. this fall. The band is also at work on their next album, according to a press release from Domino Records. However, that album will likely not feature Matt Mondanile, who left the band earlier this year to focus on his solo project, Ducktails. Take a look at the band’s itinerary below.