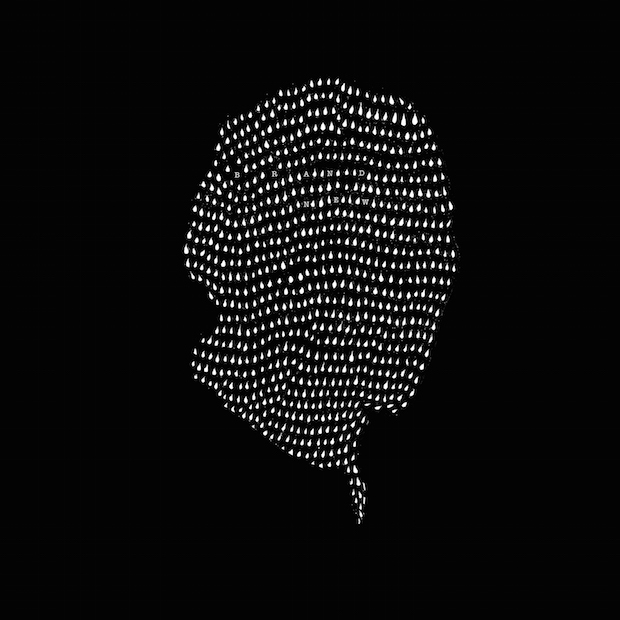 Brand New are back, touring with Modest Mouse and releasing new new music. Earlier this summer, the Long Island emo heroes released the new track “I Am A Nightmare,” and as of today, they have an even more ample batch of music to share. The band has released a new EP titled 3 Demos Reworked via their own Procrastinate! Music Traitors label. The recordings contain six songs, some of which—”Brother’s Song,” “Missing You” and “1996”—were released in a different form in January via the Leaked Demos 2006 collection. The set will be available on 10-inch vinyl, but before that’s officially released you can download all six songs right now via Bandcamp. Listen to the full Brand New EP, 3 Demos Reworked, below.

Brand New’s “I Am A Nightmare” is included in our recent feature, 13 Summer Jams for 2016.