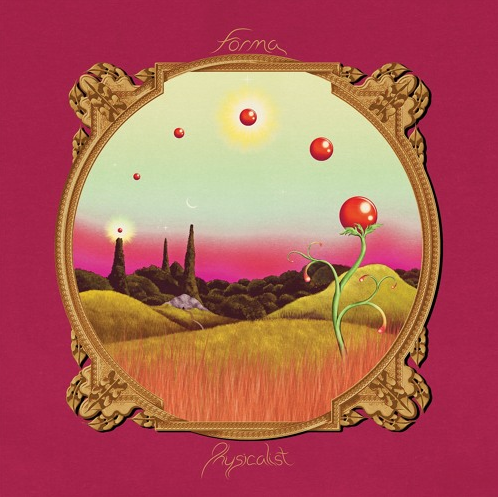 Minimalist ambient trio Forma have just announced their upcoming third album Physicalist, due out September 23 via Kranky. It is apparently the first of their efforts to include acoustic, non-computerized instrumentation, and follows two other brilliant LPs released on Editions Mego. “The double LP contains two distinct halves,” according to a press release, “the first consisting of rhythmic compositions derived from the trio’s formidable array of modular and vintage synthesizers, and the second breaking from the grid with ambient, free-flowing experiments on piano, flute and acoustic percussion.”

Along with the album announcement, the NYC group has shared the closing track from Physicalist: “Improvisation for Flute and Piano.” The song unfurls with a pan piped soundscape.

Listen to “Improvisation for Flute and Piano” here.