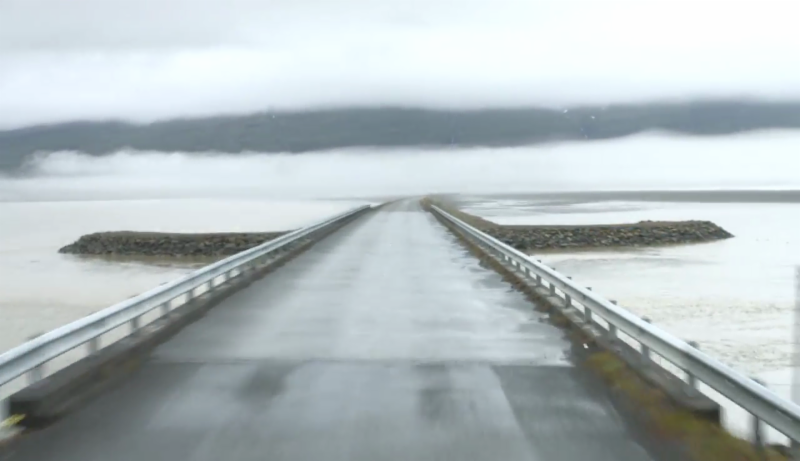 Grab a bottle of Brennivin and your wool sweater—Sigur Rós finally released the entirety of “Óveður,” otherwise known as their “Slow TV” event. Following Iceland’s famed Route One for 24 hours, the video is available on Youtube 360. Watch it below.

An innovative way to release their new track, Sigur Rós pushes new boundaries through what could be the longest 360 video to date. Along with the release, which premiered via The Verge today, comes the Route One iOS audio app, which interprets the musical aspect of the video. Each time “Óveður” is played, the app provides a new interpretation to accompany the experience. Talk about an enhanced twenty-four hours.

For the cherry on top, the full HD version of the video is available on YouTube. And, for diehard fans, Sigur Rós signed a number of Google Cardboard headsets that take the 360 experience to a new level. The headsets are available to be won via the band’s social media accounts.

Sigur Rós’ “Svefn-g-Englar” is on our list, True Alternative: The Top 100 Songs of the ’90s Underground.