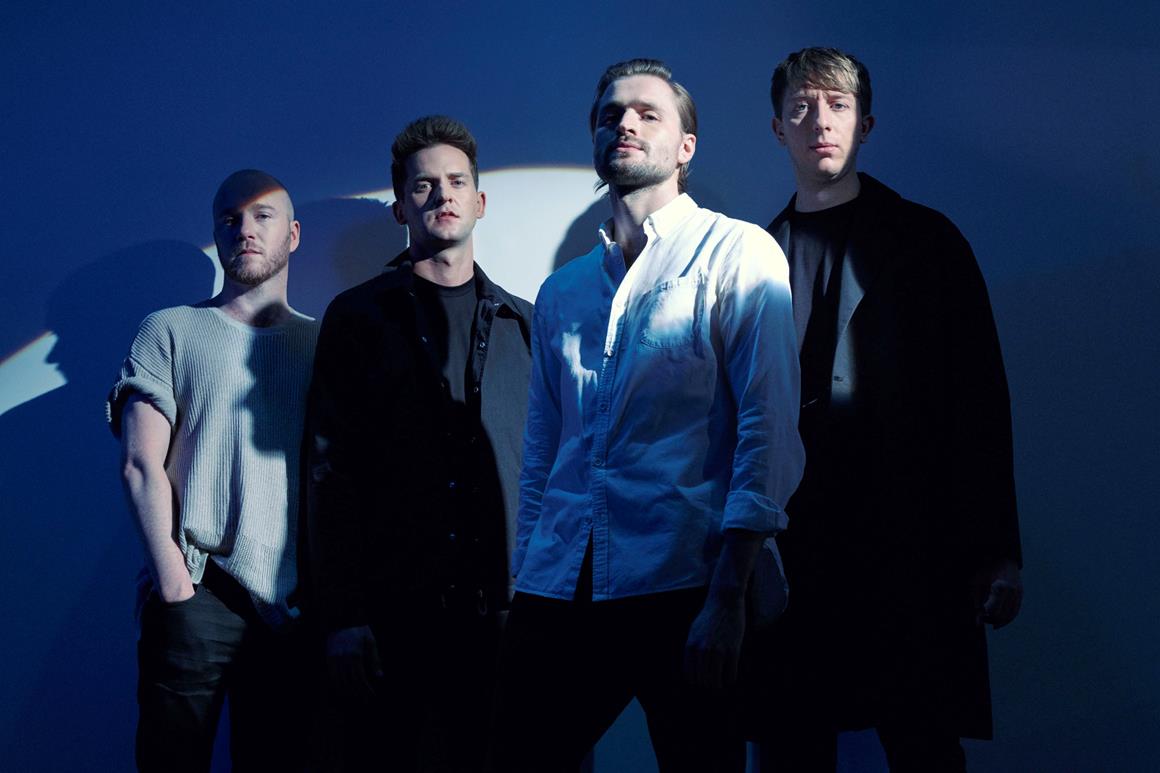 On August 5, UK art pop group Wild Beasts will release their new album Boy King—which is our current Album of the Week—via Domino. The group is playing a sold out show in Brooklyn next week, but they’ve just announced a two-week fall tour in North America, which includes dates in California, New York, Chicago, Philadelphia and Toronto. Take a look at the band’s upcoming tour dates below.