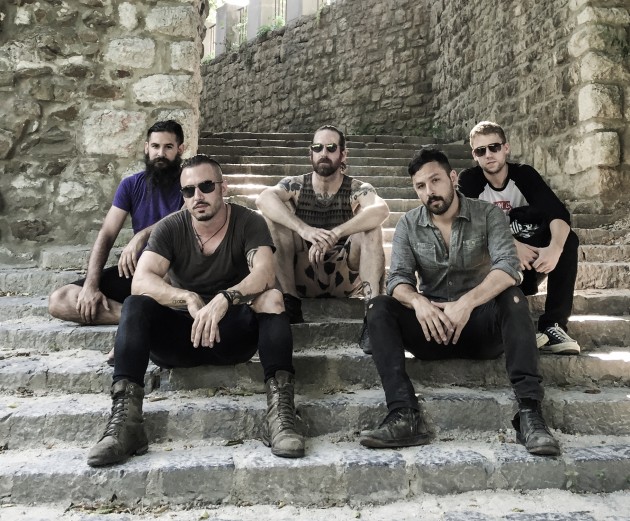 The Dillinger Escape Plan have announced that they plan to call it quits. They’re releasing a new album, Dissociation, which will be released on October 14. And they still intend to tour behind the album. But after that, they’re splitting up. A press release says that this will be their last album before an “extended hiatus,” and in a new interview with Noisey, guitarist Ben Weinman offers his explanation: “I think it’s one of those things where we didn’t want to get to the point where we’re stopping because we have to or because we’re old or people are kind of over it. Who knows if that would ever happen, but I feel way more empowered in making hard decisions.”

At least we get some new music, though. Check out the tracklist for Dissociation below, along with the band’s upcoming tour dates.

1. Limerent Death
2. Symptom Of Terminal Illness
3. Wanting Not So Much As To
4. Fugue
5. Low Feels Blvd
6. Surrogate
7. Honeysuckle
8. Manufacturing Discontent
9. Apologies Not Included
10. Nothing To Forget
11. Dissociation

The Dillinger Escape Plan’s “Pig Latin” (with Mike Patton) is on our list of 35 Essential Epitaph Records Tracks.