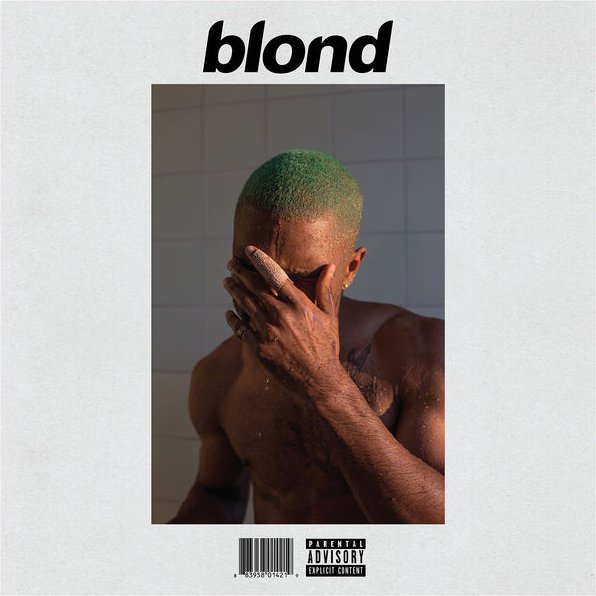 It took many hours of watching live-streamed speaker-building but Frank Ocean has finally released his new album. It’s called Blond and features 17 tracks, including the just released single “Nikes.” That’s the album’s artwork above. Blond was initially said to be called Boys Don’t Cry, and has been anticipated since a year after Frank released 2012’s Channel Orange. He initially suggested the album would arrive in 2014, then later said it would be out in 2015, at which point the release date has been gradually moved up every couple of months or so.

Contributors to the album, as reported by XXL, include Andre 3000, Kanye West, Kendrick Lamar, Tyler, The Creator, Jamie xx and Arca (and more curiously, David Bowie, Elliott Smith and Gang of Four?).

Listen to the full album via Apple Music here.

Izy’s “Frantic” is all groove