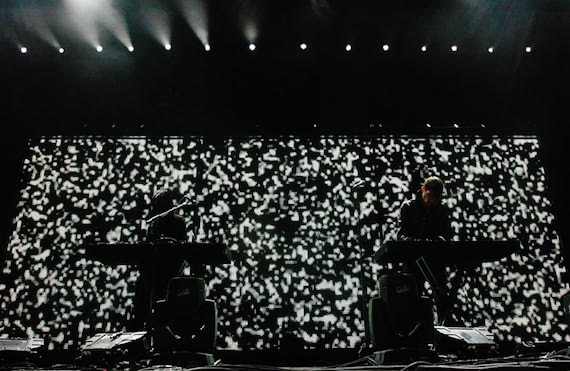 It’s been five years since Cold Cave released their last album, 2011’s Cherish the Light Years. Yet Wes Eisold has released a handful of singles and EPs since then. He’s got another one on the way, titled The Idea of Love, which is out September 9 via Heartworm. Cold Cave has released a new video from the EP, titled “The Idea of Love,” which premiered via Post-punk.com and was directed by Amy Lee. Watch it below and take a look at the tracklist for The Idea of Love, along with its NSFW artwork and the band’s upcoming fall tour dates. 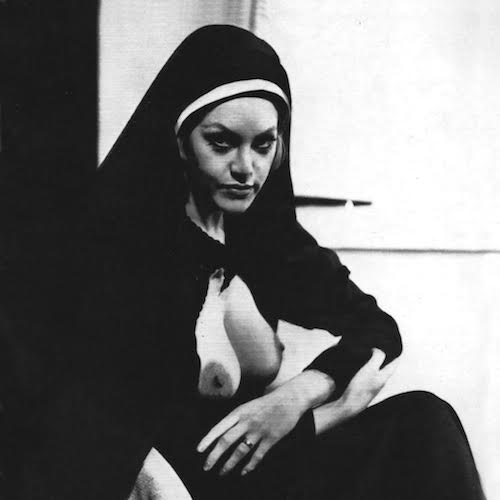 A The Idea of Love
B Rue the Day