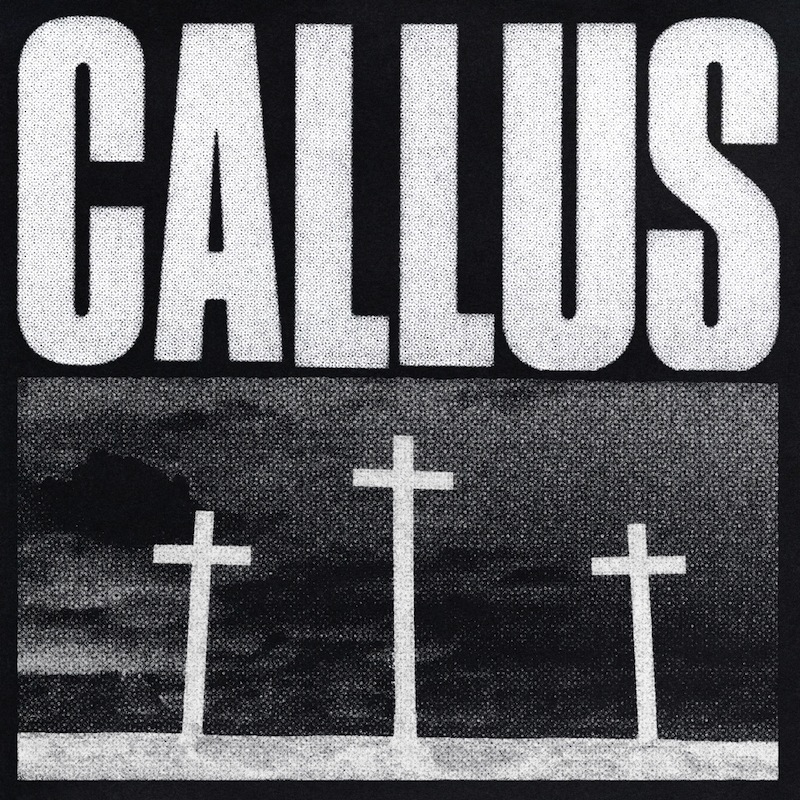 It’s been a grim year. We need artists to reflect the nature of what living in 2016 has been like, and far too few are meeting the demands. Gonjasufi’s first album in over four years at least endeavors to tackle some of the more grisly aspects of the modern world, albeit with mixed results. The multi-instrumentalist and producer made a splash in 2010 with his outstanding debut album A Sufi and a Killer, which boasted some vibrant production contributions from Flying Lotus. Subsequent releases have murmured and fizzled, but never ignited, and now Callus aims to recapture the urgency that has been conspicuous by its absence.

In places, Gonjasufi is successful. The album opens with the immediately suffocating track “Your Maker,” which is backlit with an aggressive, sparse, echoing drum beat that snaps with barely-controlled rage. “Is anybody tired from working on the slave ship/from walking on the wire,” he sings, his vocals seemingly distorted by the pounding drum patterns. The anxious paranoia continues on “Afrikan Spaceship,” a song that plays like a last-ditch effort for Gonjasufi to reconnect with whatever it was that used to give him hope. It’s a dark track on a dark album. He may have developed calluses, but there is still someone inside that remembers when the world allowed you to show vulnerability.

Such high moments become harder to find as Callus’ 19 tracks continue to play out, however. Many of these offerings are not fully-formed, and lack the presence or character to justify their inclusion. A Sufi and a Killer may also have relied on a montage of short, fractured songs, but each one left its own distinct impact on the listener —here, four or five may pass without registering. Porl Thompson, formerly of The Cure, offers a brief moment of serrated guitar ferocity on “The Kill,” but it is fleeting. The album consequently becomes a macrocosm of its constituent parts—an incoherent string of intriguing samples of music, looking for a little more organization. Generously, you could say that Gonjasufi is just adding to the unease of the outside world, refusing to allow you a comfortable, familiar aural experience, but nevertheless a little editing wouldn’t go amiss.

At its best, Callus recalls the articulate fury of Algiers in the way that it filters the political and social malaise of contemporary America, and approximates a musical incarnation of how it makes him feel. Where it comes up short, however, is in its attempt to keep hold of its listeners’ attention, let alone their anger. 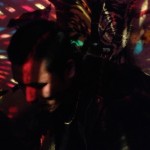 Dirty Beaches – Drifters/Love is the Devil