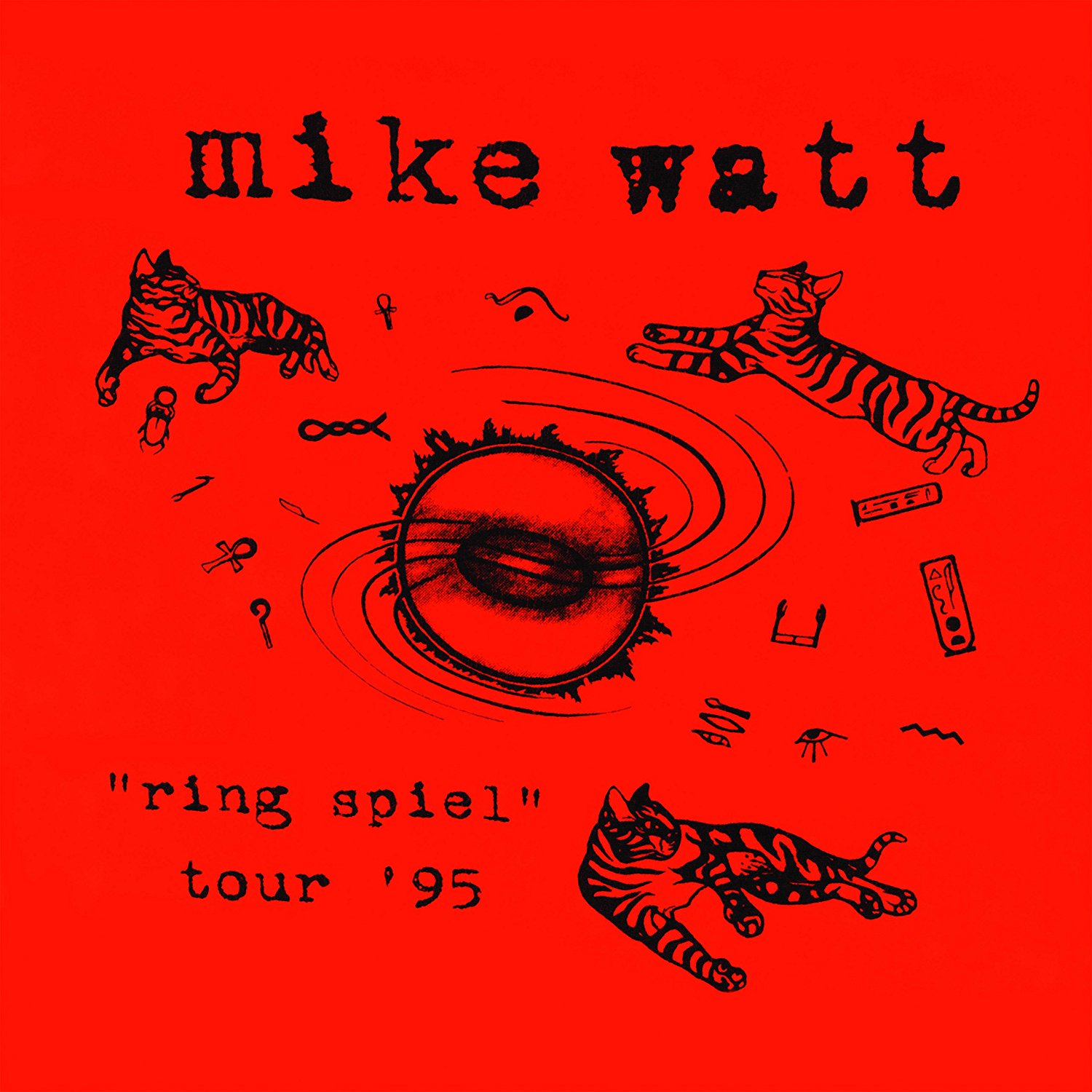 A new Mike Watt live album is being released later this fall. Titled Ring Spiel Tour ’95, the live recordings will be released by Columbia/Legacy, and was recorded at Chicago’s Metro during the Minutemen/fIREHOSE bassist’s first solo tour supporting his album Ball Hog or Tugboat? Watt’s band featured Eddie Vedder, Dave Grohl, Pat Smear and William Goldsmith (Foo Fighters and Vedder’s other band Hovercraft were opening acts on the tour). Take a look at the tracklist below; the album is now up for pre-order.