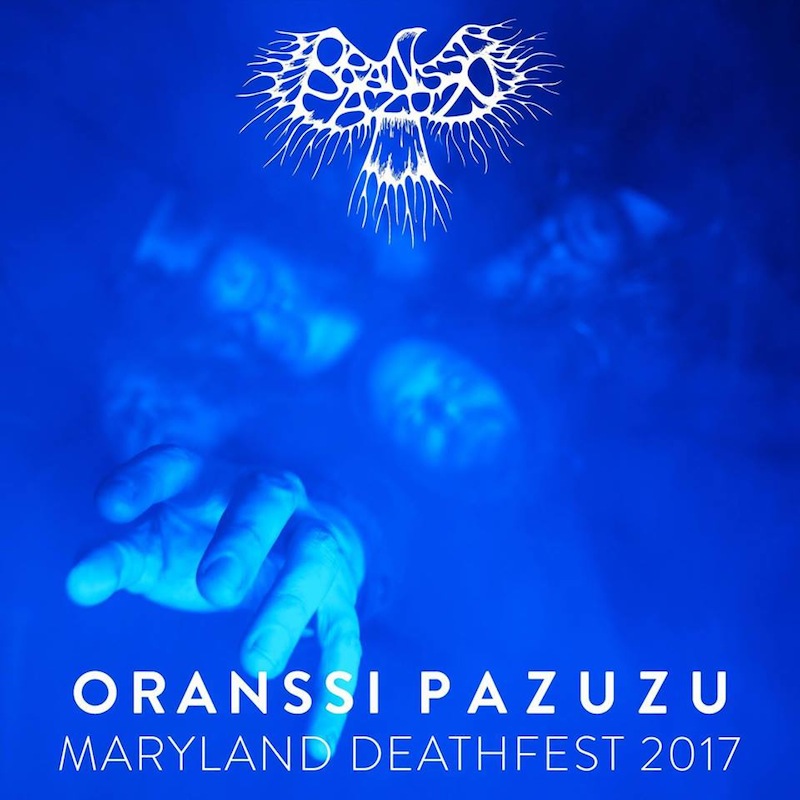 Finnish psych-metal group Oranssi Pazuzu have announced their first ever show in the United States. The band will be performing at Maryland Deathfest in 2017, which takes place in Baltimore from May 25-28. To date, it’s the only U.S. show they’ve announced, but it’s still early yet, so there is the possibility of a full tour yet to be announced. The full lineup for Maryland Deathfest has been announced, and features a long list of metal heavyweights, including Candlemass, Morbid Angel, Autopsy, Root, Cryptopsy, Terrorizer, Grave, Exhumed, Behexen, In the Woods…, Conan, Samothrace, SubRosa, Morbid Saint, Occultist, Wormrot and many others. See the full lineup here.

Read our feature, Cosmic Darkness: An interview with Oranssi Pazuzu.