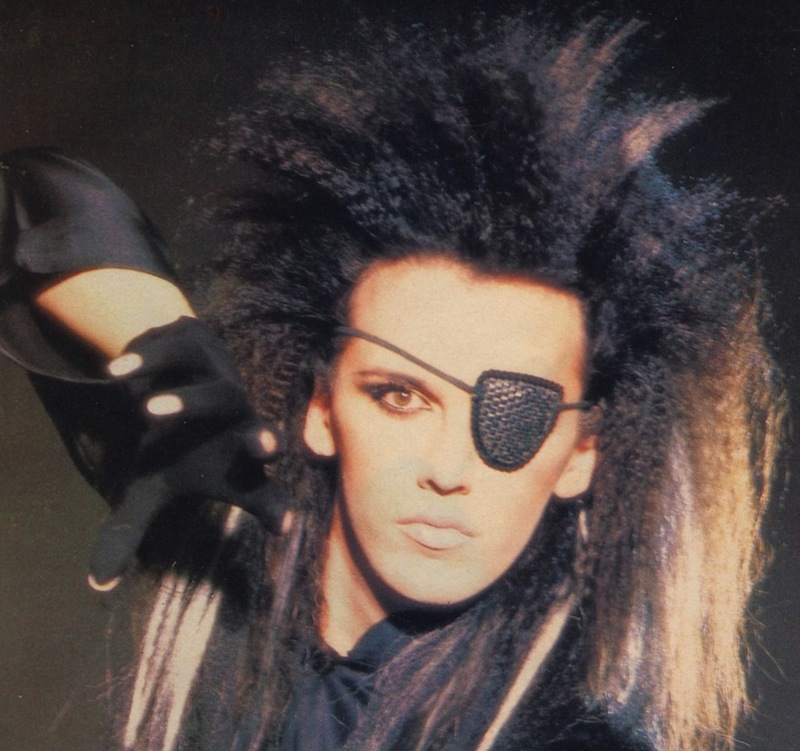 Pete Burns, singer of UK synth-pop group Dead or Alive, has died at the age of 57, according to a report from NME. Burns’ family and management shared the news via Twitter, noting that he had died of a “massive cardiac arrest.” The statement also says, “He was a true visionary, a beautiful talented soul, and he will be missed by all who loved and appreciated all he was and all of the wonderful memories he has left us with.”

Burns’ biggest hit with Dead or Alive was “You Spin Me Round (Like A Record)”, which charted on the Billboard 100 upon its release and has become an enduring staple from the ’80s, continuing to appear on TV, in movies and at clubs three decades after its initial release. Dead Or Alive released seven full-length albums in their career, and Burns released a couple of solo singles, including 2010’s “Never Marry an Icon.”

Watch the video for Dead or Alive’s “You Spin Me Round” below.