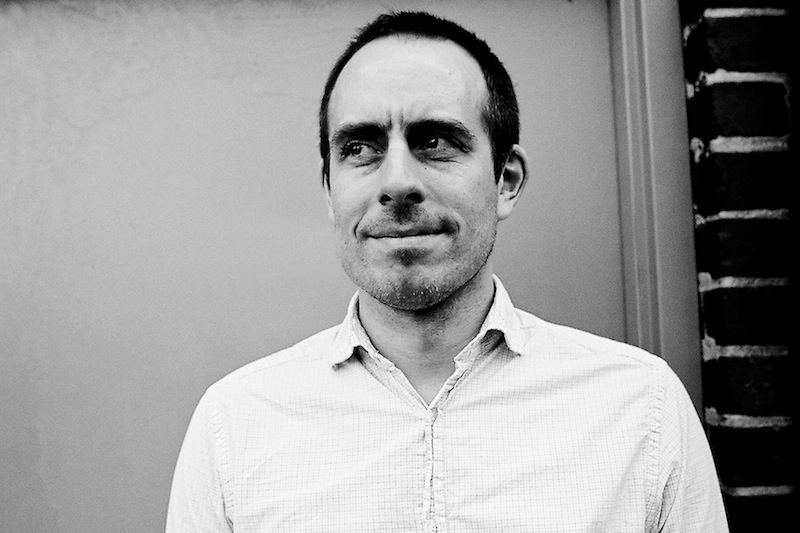 A lot of musicians are getting into the political game this election year, perhaps most visibly with the launch of the 30 Days, 30 Songs campaign. However, today, via Kickstarter’s newly launched “Election Issues” series, Ted Leo has shared a new song titled “In the Mean Times.” The track is just the latest in a long line of politically oriented tracks by Leo, and it deals with issues of economic anxiety, white privilege, racism and other major issues that are important to consider at this moment in history.

He shared a statement about the song:

“It’s a song about my own economic anxiety, my anger at the way it’s been used by the Right, my own white privilege in being able to sit back and think and write a fucking song about this, knowing full well that it’s hitting other people much harder than it’s hitting me; my desire to gather close to the people that I love and to tell those who feel personally under attack by these politics of divisiveness that I love them especially right now, that everyone who’s been pushing back is an inspiration to me, and that I hope we all come through this together and ready to keep fighting after November 9, because this work will continue. These fights will be with us for a long, long time.”

Listen to the Ted Leo “In the Mean Times” stream below.