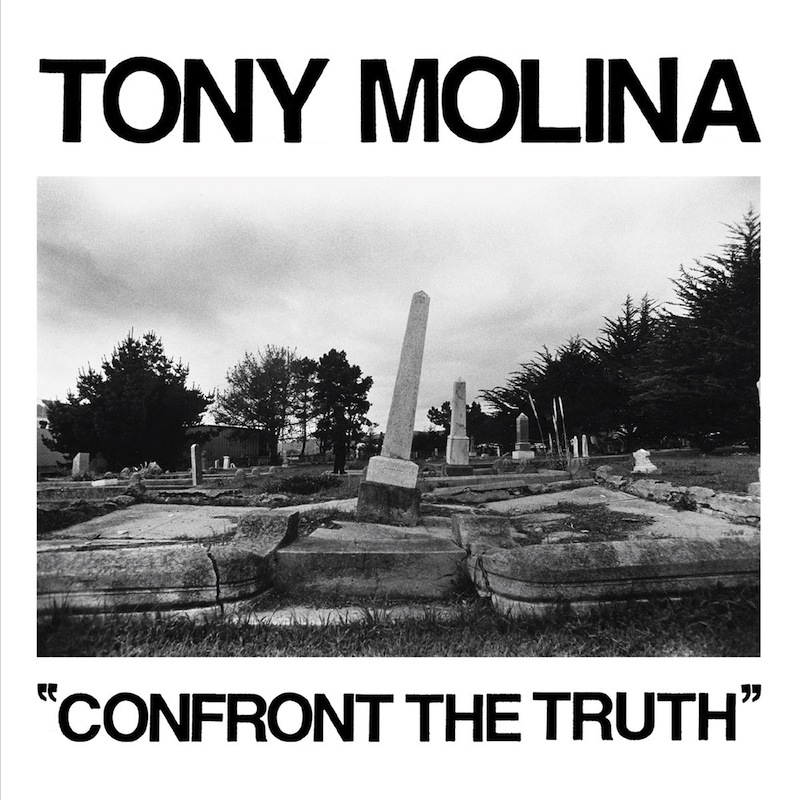 San Francisco singer/songwriter Tony Molina is impossible to pigeonhole. As a member of the hardcore band Caged Animal, he produces pummeling blasts of slam-dance punk. At the other end of the musical spectrum sits his 2013 solo LP Dissed and Dismissed, which is unabashedly filled with Weezer-inspired power pop. These are just two examples from a decade-plus career that has seen Molina move seamlessly from punk to pop and back again. Yet even for a musician with no one fixed style, his new EP, Confront the Truth, is something of a departure. The record is certainly closer to the pop side of Molina’s catalogue, but unlike Dissed and Dismissed, there’s no screaming feedback or guitar bite layered over his undeniable hooks. Instead, Confront the Truth’s dominant instruments are acoustic guitars and a Mellotron. The result is an EP that is quiet, peaceful, and a work of gentle beauty.

The instrumental “Lisa’s Song” opens the record with tender guitar and swelling organ. “I Don’t Want to Know” follows in a similar vein, but adds percussive piano, snap drums and vocals. “I don’t want to know what you think of me now, trying to move on but I just don’t know how,” Molina sings in a soft, almost sleepy voice. With these lyrics Molina sets the table for what follows—songs about heartbreak and trying to move on from the pain of a failed relationship.

It’s worth noting that “Lisa’s Song” and “I Don’t Want to Know” are each less than a minute long, which for Molina has always been par for the course regardless of the style of music he’s playing. The other six songs on the record aren’t much longer, meaning that Confront the Truth’s eight tunes last a mere 11 minutes total. For listeners who have never encountered Molina’s work before, this can be a little confusing. We’re used to musicians challenging the three-minute pop formula by writing songs that travel beyond the typical time constraint, not stop well short of it. Yet these songs, brief as they are, are complete. They say all the need to say both musically and lyrically in a matter of seconds, so why should they keep going? At first this may seem like a revolutionary idea, but such is the quality of Molina’s creation that after only a handful of listens it becomes common sense.

Molina does barely break the 60-second mark with the finger-picked “Old Enough to Know.” “We’re old enough to know there is no place for us to go except to be alone,” he sighs. Lines likes this could easily grow old fast if composed by a lesser songwriter, but Molina understands it’s tropes like these that make great pop music timeless. He’s not trying to be profound; he’s just trying to be real. If it’s a little overly dramatic, well, pop music is a little overly dramatic. Just like life.

Since Molina is working with pop’s classic themes, it only makes sense that he should also take inspiration from some its greatest practitioners.  “No One Told He,” the longest song on the album by far clocking in at an epic 2:29, starts with a 1970s-George Harrison acoustic feel and then closes with an aching Clapton-esque guitar solo. The most undeniable influence on the EP’s second half though is the Lennon/McCartney songbook. “Hung Up on the Dream,” features a direct lift of the Mellotron line from Lennon’s “Strawberry Fields Forever,” while “See Me Fall” is less obviously (though still pretty indisputably) influenced by McCartney’s “And I Love Her.” This is part mimicry and part Molina taking Beatles classics and making them his own. As with the best hip-hop, you’re always aware of the source material, but all you can do is marvel at how the tunes that emerge are total originals.

As Confront the Truth nears its conclusion, Molina finally does as the title instructs. “How can I tell you that I miss you” Molina asks on penultimate track “Over Now,” before finally accepting, “It’s over now.” It’s sad, but only for the 54 seconds the song lasts. By the next and final song, a cover of the Thin Lizzy instrumental “Banshee,” the mood has brightened. It’s not exactly the punk fury of Caged Animal, but it is by far the most guitar-driven song on the album, and the closest to the sound he created on Dissed and Dismissed. It’s as if with “Over Now” Molina finally, truly, got past his failed relationship and now it’s time to rock.

Perhaps by ending with “Banshee,” Molina is acknowledging that the acoustic sound of Confront the Truth is more of temporary detour than a new direction. But even if this gentle pop was just an aberration, it sure was a magnificent one. 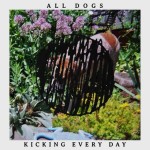 All Dogs – Kicking Every Day 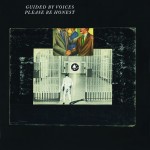 Guided by Voices – Please Be Honest