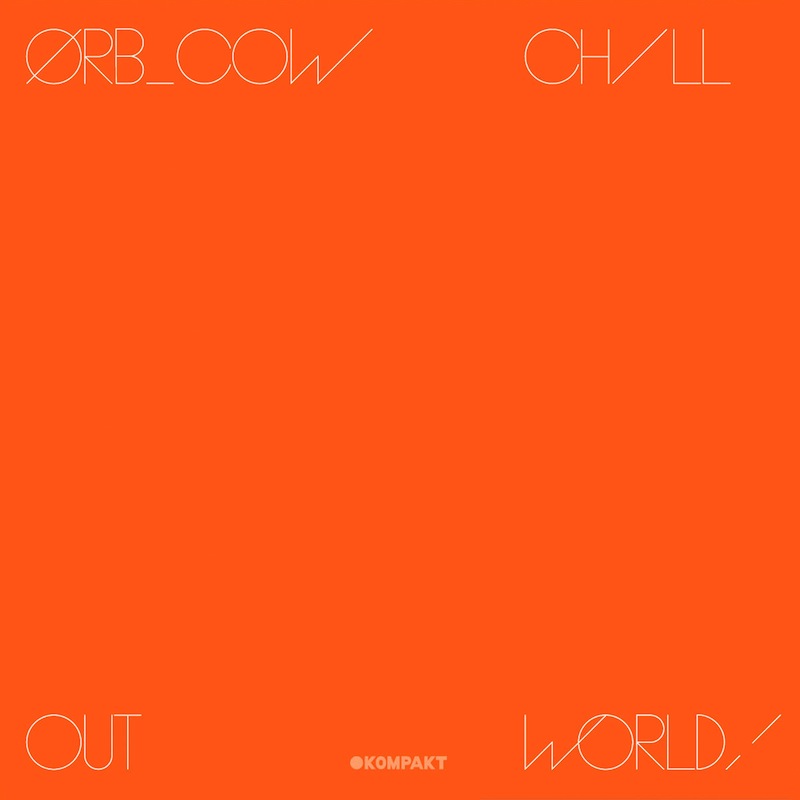 When electronic music really started to bubble up from the underground in the late 1980s and early 1990s, one man quietly and most unlikely at the center of the movement was British musical trickster Jimmy Cauty. With Bill Drummond he formed The KLF, and their forays into hip-hop and house were object lessons in both mass appeal and PR stunts. Alongside Alex Paterson he also founded The Orb, creating the ambient dub genre and tweaking catalogs from Brian Eno to… [pulls name out of hat]… Hawkwind.

Cauty left both groups long ago, and has pretty much abandoned music altogether since 2002. Still, Cauty’s legacy can be heard throughout The Orb’s 14th studio album, COW/Chill Out, World! Paterson and longtime foil Thomas Fehlmann create what is arguably The Orb’s most consistently ambient album, with more than a passing resemblance to The KLF’s own lasting contribution to the genre.

In 1990, Cauty and Drummond constructed The KLF’s third album, the continuous ambient house mix Chill Out. Inspired by Cauty and Paterson’s bleeding-edge London DJ nights, the mix took a day, maybe two to come together. Light on beats and heavy on atmosphere, Chill Out strung together found sound, radio broadcasts, Graham Lee’s pedal steel guitar, and samples ranging from Tuvan throat singers to Elvis Presley into a Gulf Coast road movie for the ears.

The Orb didn’t set out to make a companion piece to The KLF’s cult classic. Paterson and Fehlmann put together COW not as a volume in some sonic library but as a direct command to anyone within earshot. Less “have some chill-out music,” more “you people need to calm the fuck down,” especially in today’s social and political climes. Still, it has much in common with Chill Out: title, livestock imagery, swift completion (six months is apparently an eyeblink for The Orb), organic instruments (there’s pedal steel again, and Roger Eno plays live piano), and its own inventory of disembodied voices and TV recordings.

That doesn’t mean COW can’t work as an echo of The KLF original, nor does it mean that COW isn’t its own wonderful animal. For one thing, where The KLF fit their music to their psychic, unseen impressions of the backwoods and backroads of the American South, The Orb make their connections to jazz, R&B and modern classical in songs like “The 10 Sultans Of Rudyard” and “Wireless MK2.” For another thing, save for hints of three songs (like the J Dilla-referencing “4am Exhale”) there are almost no discernible beats, and the album manages to not suffer for their absence.

The last time The Orb went to any particular aural extreme was probably Pomme Fritz, their 1994 bow on Island that was so frustratingly dissonant, it threatened to break their ties to the ambient dub and house they helped promulgate. Where that EP left behind the ambient with prickly and difficult results, COW/Chill Out, World! makes a 180 and leaves behind the dub to make something simultaneously spacious and cozy. It’s a creative decision that casts the group in a wholly new kind of positive light. 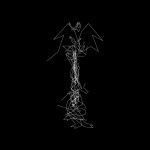