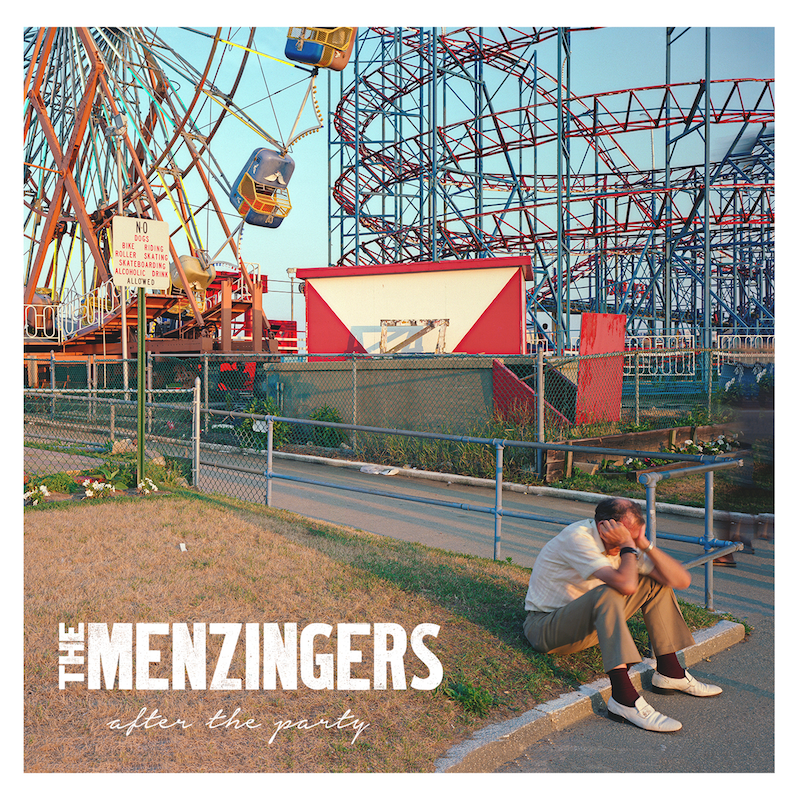 Philadelphia punks The Menzingers have just announced a new album. On February 3, the group will release After the Party via Epitaph. Per a press release, the album deals with themes of growing up. “We spent our 20s living in a rowdy kind of way, and now we’re at a point where it seems like everyone in our lives is moving in different directions,” says singer/guitarist Tom May. The group has also released a new track from the album, titled “Bad Catholics,” which you can listen to below.

The Menzingers After the Party tracklist:

The Menzingers’ “I Don’t Wanna Be An Asshole Anymore” is on our list of 35 Essential Epitaph Tracks.