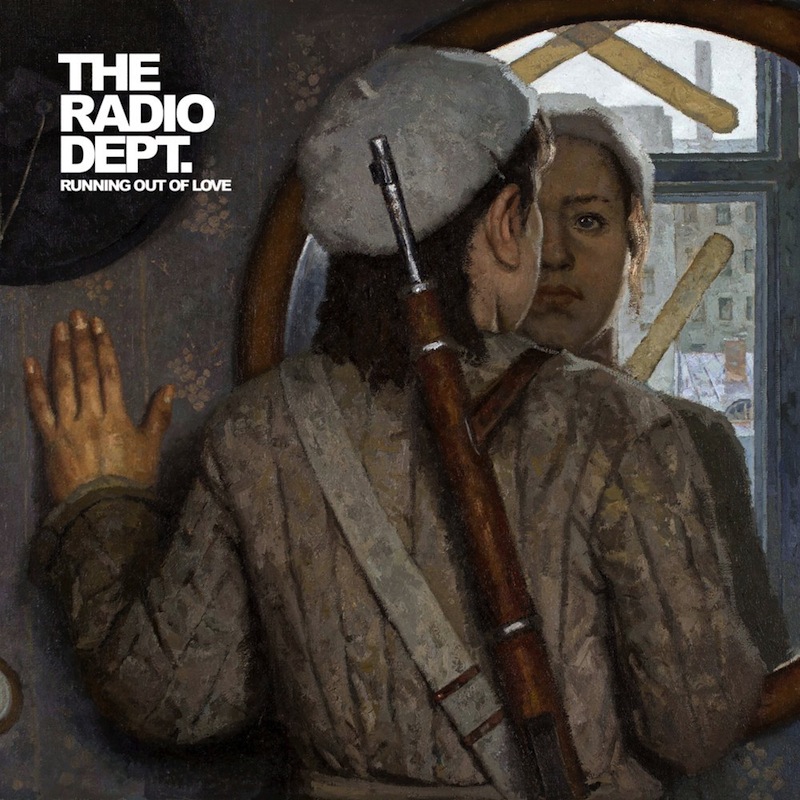 It’s been six long years since the Swedish indie pop duo The Radio Dept. released their last studio album, Clinging to a Scheme. A lot has happened during this time; we’ve had a royal baby, four Olympic games, seven freakin’ Guided By Voices albums (not to mention a breakup and a reunion). We’ve seen the completion of a new World Trade Center, the historic Brexit vote, and a reality television personality ascend to the top of a political party (fuck). For both Johan Duncanson and Martin Larsson, the dual members of The Radio Dept., another half decade means another fresh batch of songs. This time, they’ve turned their romantically infused songwriting ventures inside out, questioning the bogus political climate through dance-teemed ditties that most notably evoke the instantaneous club appeal of Pet Shop Boys and Inner City. While Radio Dept.’s newest modus operandi may feel like a long-awaited sonic maturation, Running Out of Love seems to fall flat of what the band has been unquestionably capable of, sadly resulting in a collection of one-dimensional pieces void of the band’s previous vitality.

Even the best songs on Running Out of Love seem mildly deficient in capturing the effectiveness of The Radio Dept.’s earlier releases. Second-half tracks like “This Thing Was Bound To Happen” and “Committed to the Cause” befall to these circumstances, as each tune initially summons some of the finest material off the band’s excellent 2010 release, Clinging to a Scheme (“Committed” was almost a Clinging b-side), yet are dually repressed by a lack of growth within each track. “Bound” entertains an intriguing arrangement until lazily resorting to a rather pedestrian conclusion via choral reprise at the 2:16 mark, while “Committed to the Cause” lengthily hauls just shy of six minutes, ultimately causing the track’s opening appeal to run dry.

This formula of prolongation is regrettably common on The Radio Dept.’s latest, as Running Out of Love contains a handful of unnecessarily drawn-out numbers. In fact, this album marks the first time the group has recorded an LP-featured track extending past the five-minute mark. “Occupied” most notoriously functions within this extension methodology. Presented as a dance-infused, “Lynch-Badalamenti” take on what could pass as a remixed afterthought so often conducted on Radio Dept.’s material, the track itself stagnantly drags across seven minutes, unfortunately droning within the confines of a bland and monotonous take on a minimalist electronic formula.

In a sense, The Radio Dept.’s latest titular implications follow suit on Running Out of Love’s topic choice and fresh compositional approach. The band’s latter day adjustments address a challenging subject to critique, which may present a scrupulous creative operation almost as political as the album’s running theme. Perhaps their politically charged perspective has presented a creative obstacle of emotional disconnect within their songwriting process. Hopefully this renewed creative take will spark refinement within The Radio Dept.’s style in the future. And so, until LP5, we wait. 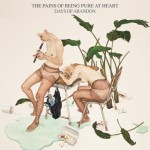 The Pains of Being Pure at Heart – Days of Abandon 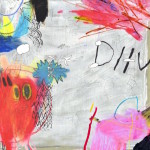 Diiv – Is the Is Are