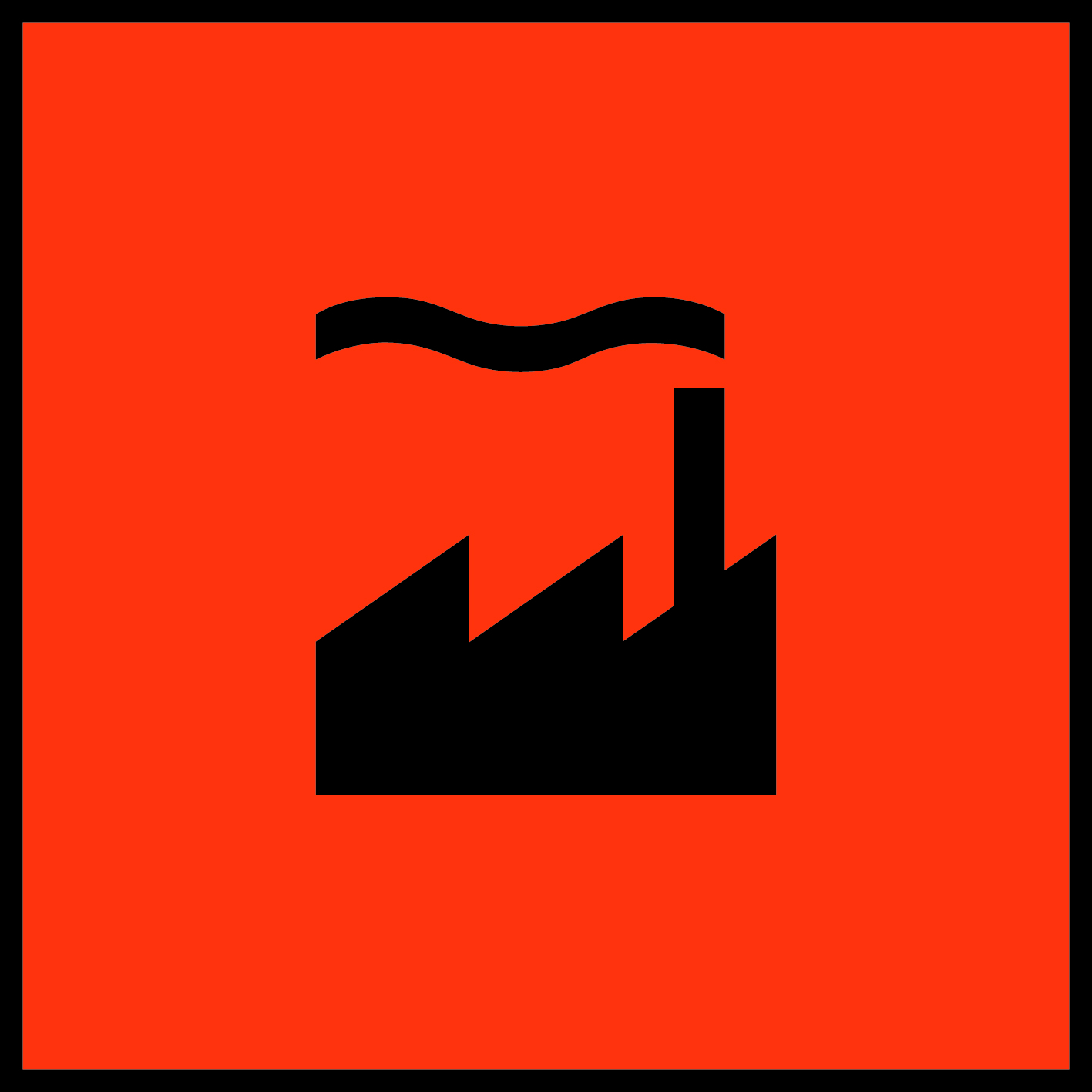 Of the many independent record labels to spring up over the years, few have a legacy as storied as Manchester’s Factory Records. Founded by Tony Wilson and Alan Erasmus in 1978, Factory became an outpost for innovative underground sounds from the UK (and to a lesser extent, the U.S.). Its two biggest acts were New Order and Joy Division, though The Durutti Column, A Certain Ratio and The Happy Mondays had good runs as well. And the label’s catalog numbers have been applied to more than just records; FAC1 was a flyer for a live show, FAC51 was their famed (and infamous) nightclub The Hacienda, FAC136 was custom packing tape, and FAC61 was a lawsuit filed against the label by producer Martin Hannett. The label went bankrupt in 1992, and its rise and fall was documented in the film 24 Hour Party People. But while its end was perhaps unceremonious, its contributions to music are immeasurable. As one of Factory’s most significant releases, New Order’s Movement, turns 35 this month, we offer our picks for the best Factory Records tracks. 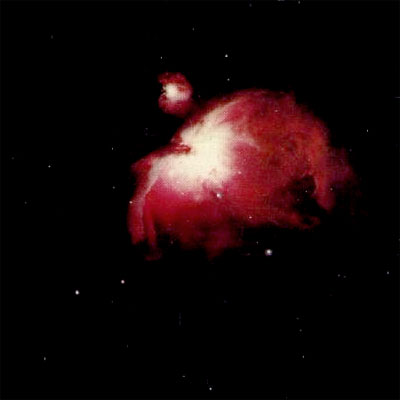 “Transmission” isn’t the most famous Joy Division song—that distinction goes to 1980’s “Love Will Tear Us Apart.” Though it’s easy to make the argument that it’s the quintessential Joy Division single. Released about four months after their 1979 album Unknown Pleasures, it’s a song that rides an urgent rhythm, providing an example of post-punk at its most fully formed. As songwriting goes, it ranks among their best, featuring a bass hook from Peter Hook that drives the rhythm forward as Ian Curtis compels the listener to “Dance, dance, dance to the radio.” With a song this darkly alluring, what choice do we have but to comply? -Jeff Terich 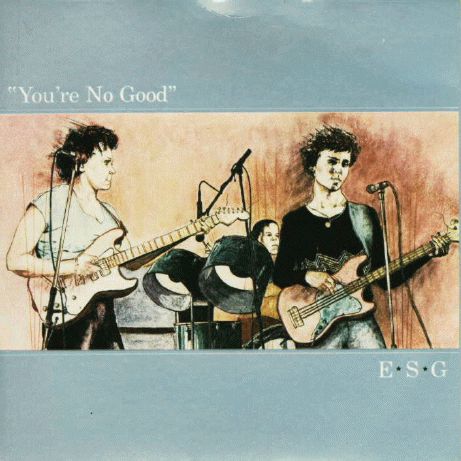 There weren’t many American acts on Factory Records, though a couple released singles including this New York proto-dancepunk quartet, comprising four sisters from The Bronx. A b-side of the “You’re No Good” single, “Moody” became a sort of signature song for ESG, whose stripped-down makeup of drums, congas and bass comprised a signature no wave dance sound a la Liquid Liquid. This early version of the song had the notable distinction of being released via Factory, though their sole album—and the track’s better known “Spaced Out” version—were released on 99. Even as one of its more obscure releases, however, “Moody” proved Factory Records progressive from some of its earliest days. – Jeff Terich 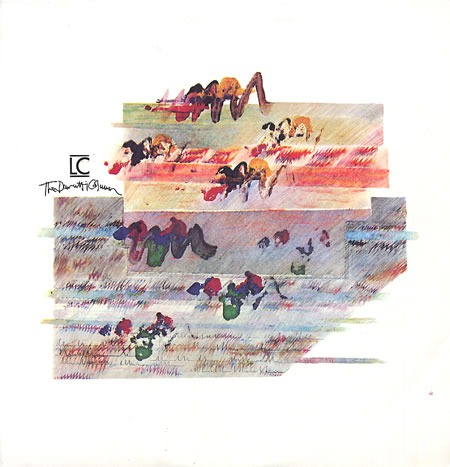 The Durutti Column is one of the more idiosyncratic bands to come out of Factory, if only because they’re so hard to define. Ostensibly post-punk, the band blended dark moods, gorgeous guitar melodies courtesy of leader Vini Reilly and hazy atmospheres that would inform both post-rock and shoegaze (listen to this song and try not to think of Slowdive). “Never Know” is a standout among standouts on the band’s second album LC, its drum-machine sputter and achingly gorgeous melody blurring by like rain-soaked scenery on an eastbound train. – Jeff Terich 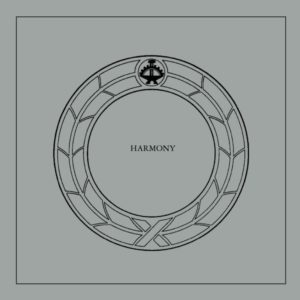 Glasgow’s The Wake only released a handful of albums in more than 30 years, but they traveled a far distance in the process, starting off with a dark post-punk sound on Factory before transitioning into twee-pop on Sarah Records. Their debut album, Harmony, is their most impressive peak, showcasing a chilly coldwave sound that certainly fit in alongside records by Section 25 and Joy Division but felt even more minimal and distant. “Judas” is one such moment of dark glory, its otherworldly synth pairing gloriously with a bassline played by none other than Bobby Gillespie, later of Primal Scream. -Jeff Terich 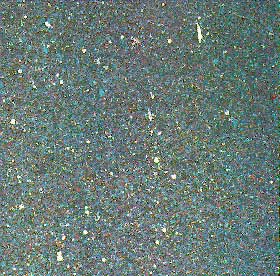 When Joy Division singer and lyricist Ian Curtis hanged himself in May 1980, his bandmates—guitarist Bernard Sumner, bassist Peter Hook and drummer Stephen Morris—decided that the only way for them to go forward was to blaze a different musical path. With the exception of their first release, a single comprising the unrecorded Joy Division tracks “Ceremony” and “In a Lonely Place,” this meant they would not perform the songs of their previous band. It of course also meant they needed a fresh name and with that, New Order was born. While the band’s early songs owed much to their post-punk past, singles such as “Procession” and “Everything’s Gone Green” added a strong electronic element—a sound that was greatly aided by the synthesizers of New Order’s fourth member, Gillian Gilbert. Still, the group was a work in progress until their 1982 electro-dance-pop classic “Temptation.” Sumner came up with the song’s somewhat nonsensical lyrics live onstage during an early performance of the track (which was called “Taboo Number 7” at the time) and according to Factory Records founder Tony Wilson, it was in this moment that Sumner found his voice as a singer and lyricist. In a way, “Temptation” is the first true New Order song and in typical New Order/Factory Records fashion, it received multiple releases over the years. In ’82 it was released as both a 7-inch and 12-inch single and in both 1987 and 1998 the group recorded new versions of the song. The ’87 recording is arguably the gold standard, but even if the ’82 original was the only version released, “Temptation” would still go down as one of New Order’s greatest creations. – Adam Ellsworth 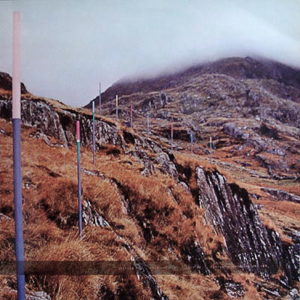 Even 30 years later, some of the greatest moments in Factory Records history sound like the future. Section 25’s “Looking From a Hilltop” is one such moment, a very of-the-moment anthem of dark gothic synth-pop mashed up with dancefloor electro that felt a bit like The Cure’s Pornography infused with the spirit of Kraftwerk’s “Trans Europe Express.” As much as you can chalk a lot of it up to stylization, “Looking from a Hilltop” is constructed immaculately, as much a standout for its melodic minimalism as its eerie atmosphere—and by the end, unexpectedly intense. – Jeff Terich 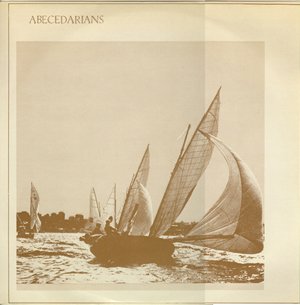 Another rare example of an American band issuing a release via Factory, Los Angeles’ Abecedarians certainly were born of the Factory Records legacy not long after New Order (and to a lesser extent OMD) set the gold standard for synth-pop in the 1980s. “Smiling Monarchs” certainly carries some of New Order’s chilly beauty (particularly from the Power, Corruption and Lies era) along with some wobbly funk and light psychedelia in a nearly-seven-minute package. It’s the band’s greatest moment, if one that’s been a bit underappreciated over the years. It’s an epic journey of post-punk joy. – Jeff Terich 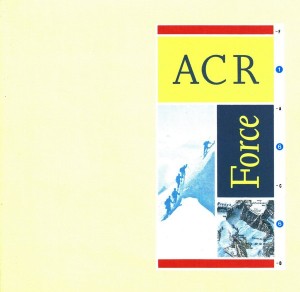 Known for stark and occasionally digitized post-punk, by their fifth and final album for Factory this Manchester band had grown skilled at filling the spaces in their music with wobbly funk. Against slapped synth bass, splashy drums, and a soprano sax melody line (!), Jez Kerr and Corinne Drewery trade lyrics that seem to suggest missed love connections. It’s a shimmering slice of pop crammed with New Wave conceits embraced by contemporaries from Talking Heads to Thompson Twins. – Adam Blyweiss 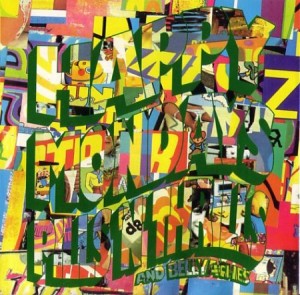 Originally released by South African pop star John Kongos in 1971, “He’s Gonna Step on You Again” saw a flurry of activity in 1987 when three separate Australian bands covered it. (Two of them charted within weeks of each other.) Shaun Ryder and company grabbed it three years later and transformed it into a classic of the baggy movement. Loaded with the pianos and diva choruses of nascent house music, and propelled by hip-hop’s drum loops and sampling, Happy Mondays turned this subtle screed against false prophets into part of the soundtrack for Madchester’s 24-hour party people. – Adam Blyweiss 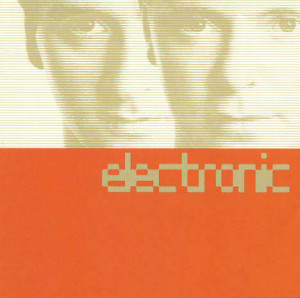 Electronic – “Getting Away With It”
from Electronic (1991)

They didn’t start working together until four years after their first introduction (via Factory band Quango Quango) and didn’t put this single out for a fifth, but the collaboration between New Order’s Bernard Sumner and The Smiths’ Johnny Marr was worth the wait. Initially just an outlet for Sumner to hash out synth-driven music his regular bandmates weren’t keen on, Electronic hit paydirt when Pet Shop Boys singer Neil Tennant asked to join in on a song written as a piss-take on the sad-sack nature of Marr’s longtime foil Morrissey. A synth-pop master class, with its patches turning from strings to chimes on a dime, “Getting Away With It” is light and airy like a Mozz falsetto and feels twice as effortless. – Adam Blyweiss