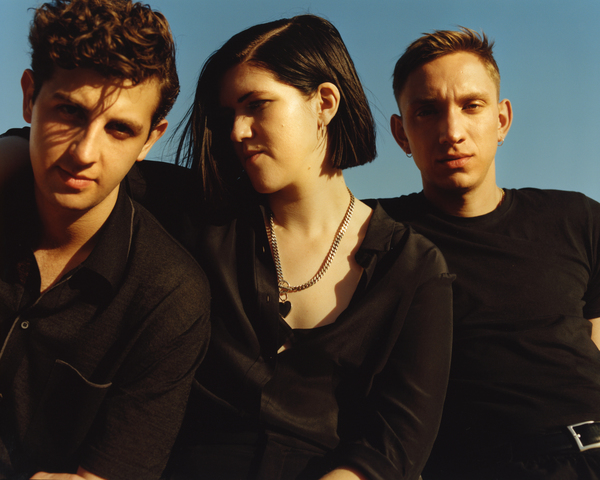 The xx have been teasing new music this year with studio updates, and now the product of that studio time is ready to be unleashed. On January 13, the group will release their third album, I See You, via Young Turks. The group has also just released the first single from the album, titled “On Hold,” which you can stream below. It’s considerably more danceable than the material on their previous album, which bodes well for those who have since enjoyed the solo material released by group member Jamie xx on his own releases. Take a look at the album’s artwork and tracklist below. 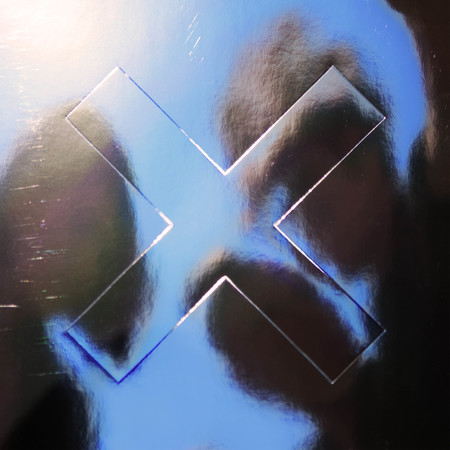 The xx I See You tracklist: