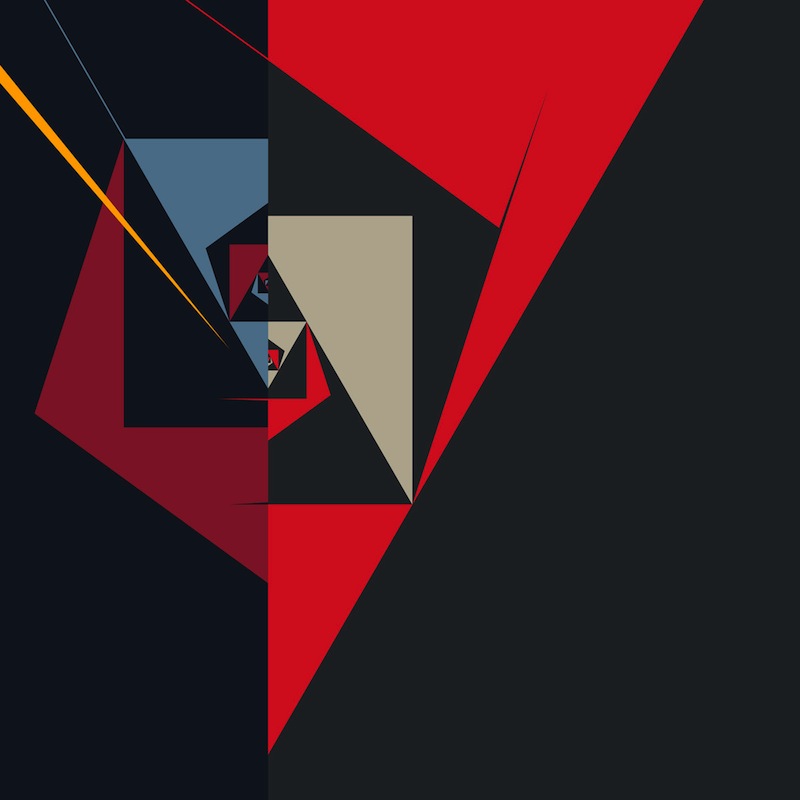 It’s difficult to approach Car Bomb without immediately thinking of Meshuggah. This is not to fault Car Bomb or to sleight them for their works; the rise and spread of djent made these comparisons impossible to avoid. Thankfully for Car Bomb, this point precisely underlines their greatest differential. Where most djent bands borrow the syncopation of Meshuggah and marry it to more traditional progressive metal structures, Car Bomb errs the other direction, borrowing from the hardcore and death metal influence of Meshuggah to arrive at a syncopation that’s more pummeling than it is generally (read: cliched) proggy.

This sonic arc holds true for Car Bomb’s first two records, up to the absurd-yet-eye-catchingly titled ‘w^w^^w^w’, which sounded less like a metal band and more like a computer that had been programmed to playback only mid-period Meshuggah which had then been given a high dose of LSD and then circuit-bent. It is this delirious, half-psychedelic/half-harshly mechanical approach to Meshuggah-style syncopated extreme metal that Car Bomb builds off of for the wink-and-nod titled Meta. Car Bomb leans further into experimentations of accelerating and decelerating their riffs, bending them smoothly higher and lower chromatically, giving them a delirious and woozy jazziness. It is not only the title but the album art that lampshades this abstract approach to progressive extreme metal; the non-representational modern art, long associated with abstract jazz, feels fitting here, a fine visual primer to the oncoming riffs.

What makes Car Bomb work so successfully, especially compared to other djent bands, is how they go about constructing their approach to heavily syncopated metal. Many djent bands seem to (rightfully) see the connection between Meshuggah’s work and more traditional forms of extreme metal and heavy metal, tying their abstract melodicism to some of the more Zappa-esque moments of bands like Dream Theater or the proggy post-hardcore and hard rock bands of the past decade. Car Bomb approaches from a different angle, seeing their relation to the works of IDM composers like Autechre and Squarepusher, seeing angularity, deformation and deconstruction as necessary components to their extreme metal. It is largely in part to this approach that they are able to replicate the profound heaviness of Meshuggah, an aspect many djent bands lack.

In fact, for the most part Car Bomb remains ignorant to melody. For other genres, this may immediately come off as a slag, but with the kind of deconstructionist-extreme metal they play, melody becomes irrelevant. Meshuggah has almost always been at their best when they are performing exercises in rhythm, that quintessential concept from post-thrash, only pushed to the extreme end of pummeling, jackhammer rhythms. Car Bomb builds off of this angle, weaving riffs that wouldn’t feel out of bounds for the kinds of early post-thrash records of the mid-90s, like the first few Machine Head or last few Pantera records. Combining this with their accelerating/decelerating broken-machine misaligned-gears approach to syncopation situates their blend of progressive extreme metal as effective meta-commentary on the genre.

Their experiments do not seem necessarily designed for the uninitiated, coming clearer into focus the most you know about the worlds of extreme music they are commenting on and playing with. And, much to Car Bomb’s credit, the deeper your understanding goes, the greater your appreciation for their work here becomes. In that way, they are not unlike Heavy Heavy Low Low, another band toying with concepts of otherwise maligned genre spaces within the extreme metal and hardcore worlds. 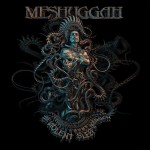 Meshuggah – The Violent Sleep of Reason 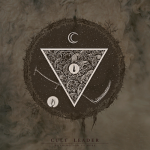