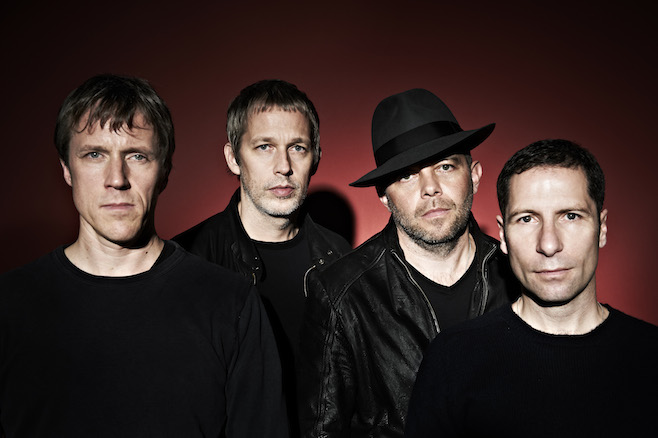 Shoegaze pioneers Ride are working on new music. After releasing a 25th anniversary reissue of their classic 1990 debut album Nowhere, Ride has entered the studio again to work on their first new album in 20 years. Producer Erol Alkan made the announcement via Instagram, with the statement, “Currently in the studio with Ride producing their forthcoming album.” The band’s last album was 1996’s Tarantula. No release date or title has been announced regarding the group’s new set of music, but it’s expected sometime in 2017.

Ride reunited in 2014 after first breaking up in 1996, and last year the band embarked on a lengthy world tour. Fingers crossed that their new album will also result in a tour in support of the new music.

Ride’s Nowhere is featured on our list of 10 Essential Shoegaze Albums.