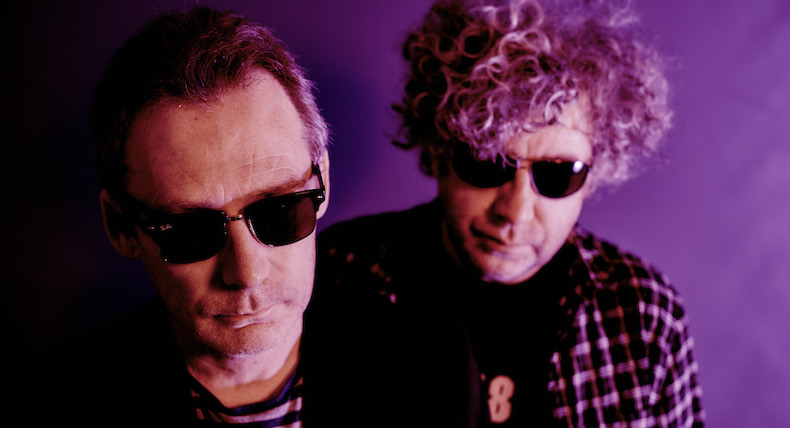 Yesterday The Jesus and Mary Chain announced their first new album in 19 years, and to coincide with the release, they’ve lined up tour dates in support of Damage and Joy, which is out March 24. The band has a handful of U.S. tour dates lined up this month, then in the spring they’ll be touring the UK. More tour dates are likely to be announced thereafter. Check out their updated tour below.