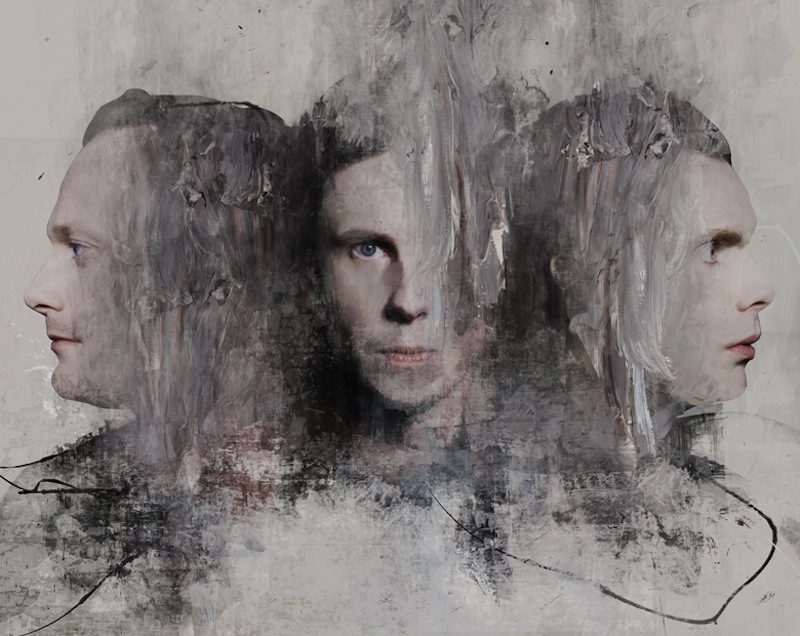 Sigur Rós have announced spring tour dates for 2017. The group will be touring as a trio, giving the shows more of a stripped-down approach, though they’ll be performing with the L.A. Philharmonic for three shows in April, which promises to be more elaborate and powerful. Take a look at their upcoming dates below.