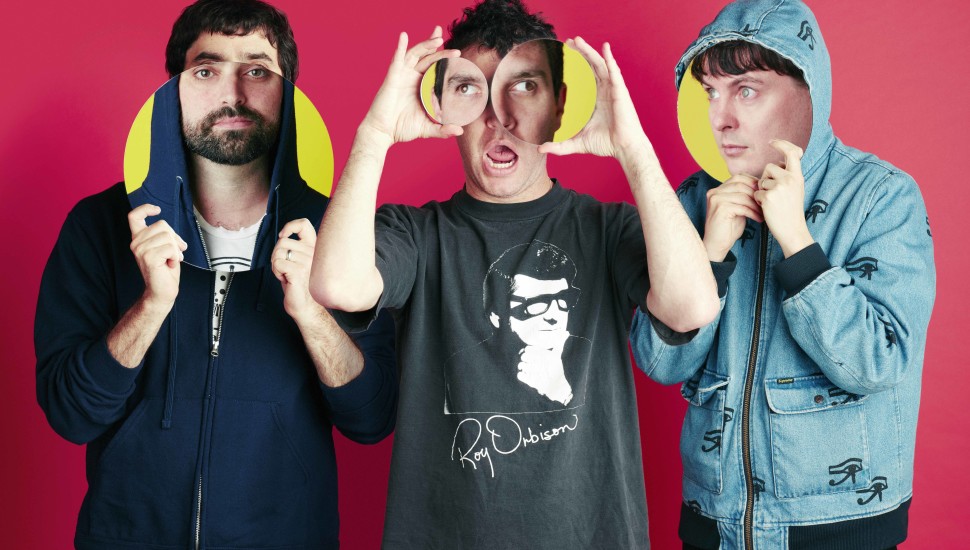 Animal Collective have announced more tour dates in support of their new album Painting With. In spring of 2017, the band will be hitting up venues on the East Coast in the U.S. and Canada. Plus Avey Tare and Deakin will be DJing a New Year’s Eve party in Brooklyn. Take a look at their upcoming tour dates below.