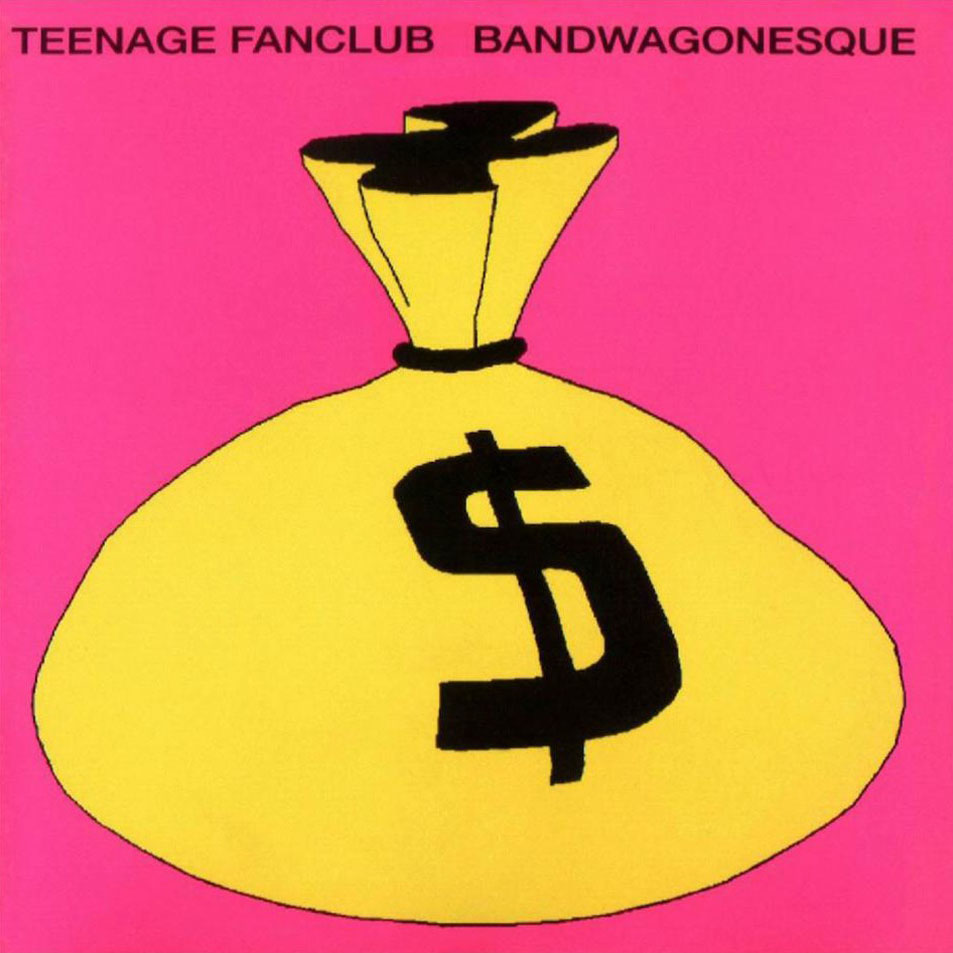 Earlier this year, Turntable Kitchen announced a new subscription service in which bands such as The Pains of Being Pure at Heart and Mitski would be releasing covers albums every month, sent directly to your door. Today the subscription service has announced a new round of covers albums due in 2017. Ben Gibbard of Death Cab for Cutie will be covering Teenage Fanclub’s Bandwagonesque. In a press release, Gibbard says, “Bandwagonesque is my favorite record by my favorite band of all time. It came along at a pivotal time in my musical life and I’ve loved it for over 25 years. It’s been such a blast taking these songs apart to see how they work and then putting them back together again.”

Subscription pre-orders can be found here.