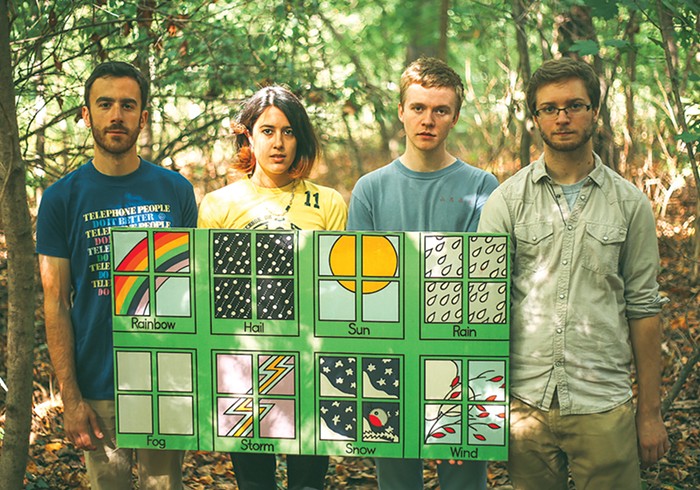 Pinegrove is the latest band to use their platform to help benefit nonprofits after the election of Donald Trump. The band’s label, Run For Cover, also recently used its Bandcamp page as a means for raising money to benefit Planned Parenthood.

Listen to Pinegrove’s “Old Friends” below, and consider donating some money to the cause (and get some good music out of it!).