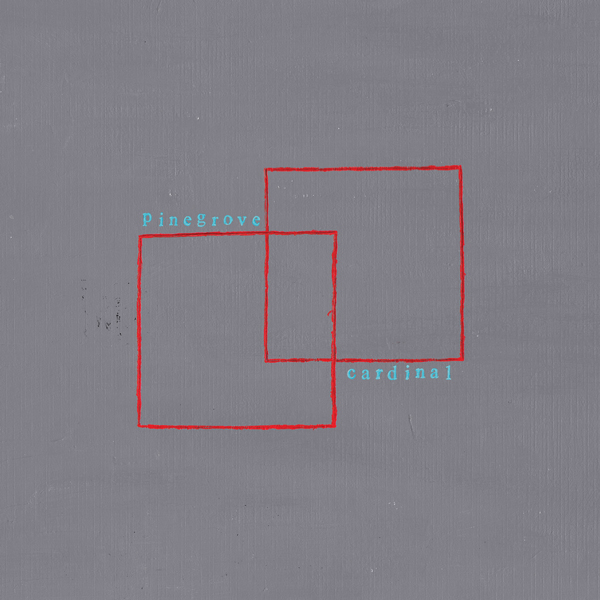 We’re finishing up the year by giving the platform to individual writers to share some their top 10s and personal favorites of the Best Music of 2016. Today we’re treated to some stories about live shows and car troubles from contributor Virginia Croft.

Without skipping a beat, I can say with confidence that the best live music I saw in 2016 were performances by Real Estate and Pinegrove. Somehow, I had automobile problems at both concerts—it’s too bad I didn’t get to see The Cars.

I saw Real Estate in October, catching them on my way home for a long weekend. They were stopping at The Haunt in Ithaca, and it was the last show of their Fall Tour (joined by EZTV). My 200-mile drive from Fredonia to Ithaca presented no problems—it was at the venue itself that I realized I had lost my driver’s license. Bummed that I couldn’t enjoy tracks from Atlas with a Heineken in hand, I assumed my position among the slightly intimidating twenty-somethings. It was my first show that I decided to go to alone, something I had wanted to check off my bucket list, made easier by the fact that I only know one other person who listens to Real Estate. The band played tracks mostly from Atlas, but I was pleased with their opening choice of “Green Aisles,” as I had tweeted to them that morning, requesting the melancholic Fall tune. Treating us to tracks from their 2017 release (no news on that, yet) was a lovely sneak peek into the band’s future—a tad bit more psychedelic and seemingly more optimistic. The crowd came together to wish their guitar player, Doug, a happy birthday, a bittersweet ending to their tour. And yes, I did drive the next 200 miles of my trip without a license. Don’t tell my parents.

As a senior in college, I’m very aware of the giant “Real World” cloud following me everywhere I go, so I know I should be spontaneous while I still can. A friend of mine mentioned a Pinegrove show at The Bug Jar in Rochester on a Tuesday, and it was happening the next day. After letting it brew in my mind for about 15 minutes, I said, “Hey, we’re seniors. Let’s go.” At the time, I did not have my car at my disposal—the exhaust had come inches from falling off just a few days ago, and the lock cylinder was about to come out of the door handle, so I couldn’t even get into the car. Talk about 2016 representing itself as a vehicle.

We had planned on taking my friend’s car, but hers showed some odd signs the day of the show, leaving us essentially carless. Fortunately, a friend of ours lent us her car just 15 minutes before we were slated to leave. Though we weren’t sure if we were even going to make it, the show was incredible. Pinegrove played almost all of 2016’s Cardinal, leaving me teary-eyed by the end of “Aphasia.” During the show, vocalist Evan Stephens Hall took a moment to address the crowd member shouting vulgarities at him. Hall asked the disturber to leave the venue, and the crowd cheered in agreement. More importantly, Hall took his platform as an opportunity to speak out against hate speech and the objectification of anyone. Pointing out that Pinegrove’s lyrics are meant to encourage us to love better, in all aspects of life, Hall laid it out for us—if you’re singing along, you’re spreading that message. Considering the way 2016 has gone, it was inspiring to hear Hall speak so eloquently about this important matter, and it was reviving to watch the other members revel in the bond that is Pinegrove—their love and respect for each other shines through the negativity.