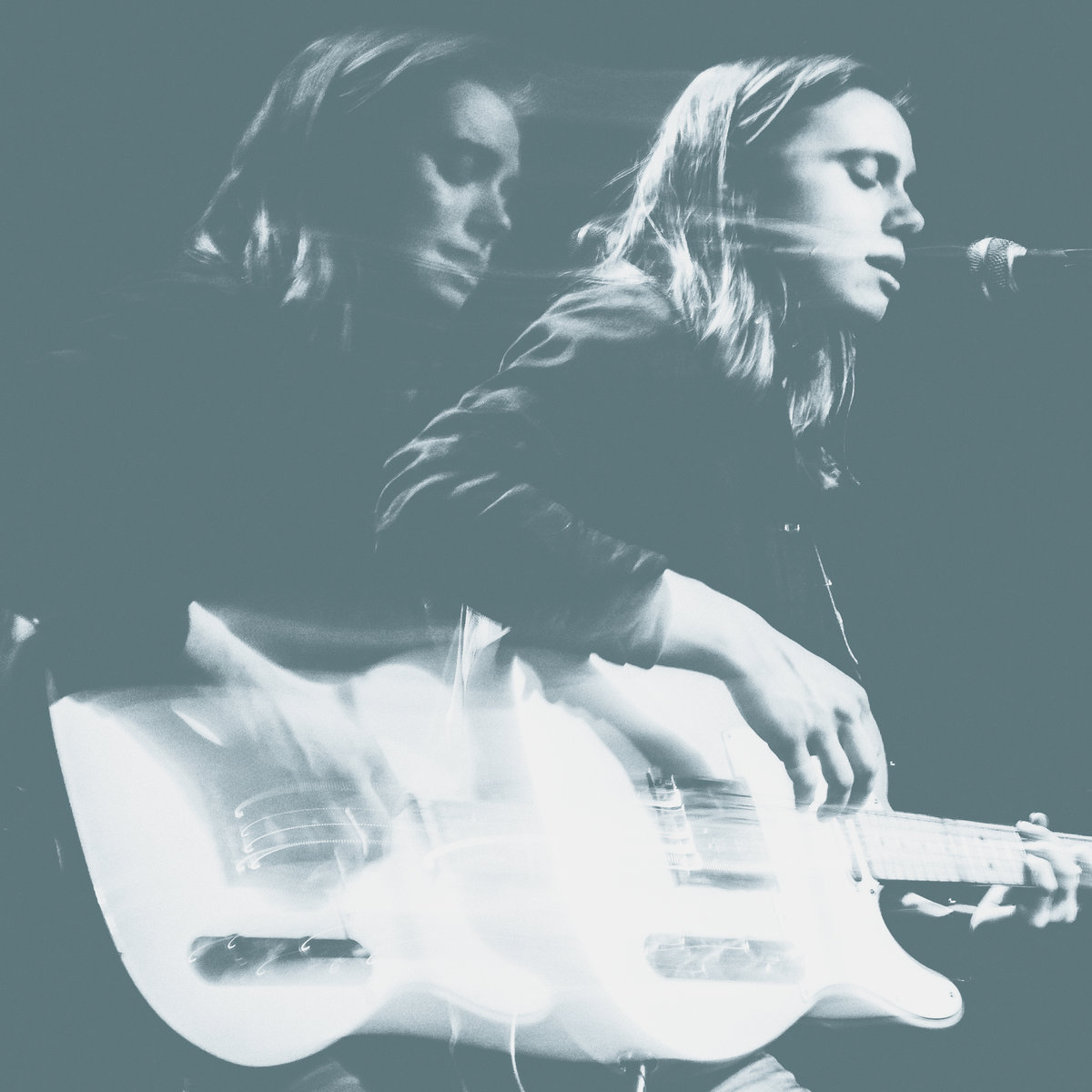 Singer/songwriter Julien Baker has signed to Matador Records. The Memphis, Tennessee artist’s first release for the long-running indie label will be a 7-inch featuring new A-side “Funeral Pyre,” as well as B-side “Distant Solar System,” which was an outtake from her debut album Sprained Ankle. The single will be released on March 17. Additionally, Matador will reissue Sprained Ankle on March 17, in physical and digital formats.

Listen to “Funeral Pyre” below, and take a look at Baker’s upcoming tour dates.