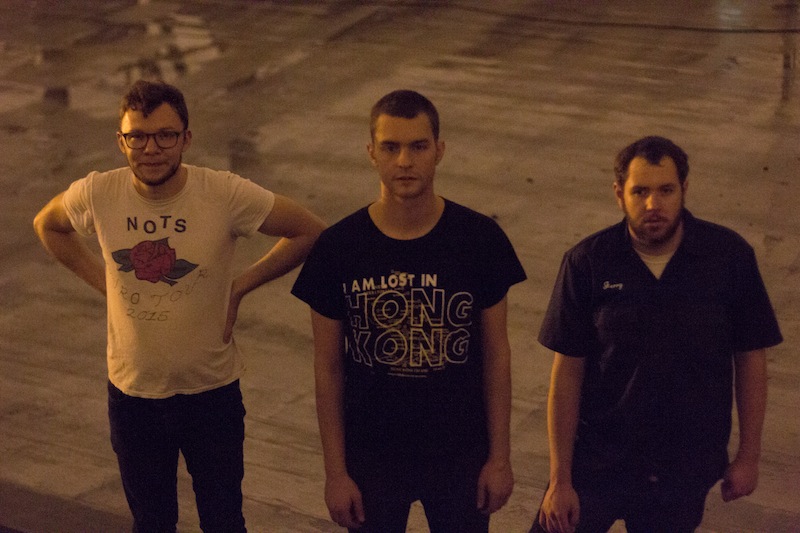 Chicago punk trio Meat Wave are returning with a new album. On Feb. 17, the band will release The Incessant via SideOneDummy. The group’s third album was recorded with Steve Albini, which makes perfect sense since he’s recorded or performed with a number of bands that likely influenced Meat Wave (Shellac, The Pixies, Fugazi, Jawbreaker). They’ve released a new track from the album, titled “Run You Out,” which premiered on CLRVYNT in the form of an intense, driving-in-a-snowstorm music video. Watch it below, and take a look at the group’s upcoming tour dates as well along with their tracklist and album art. 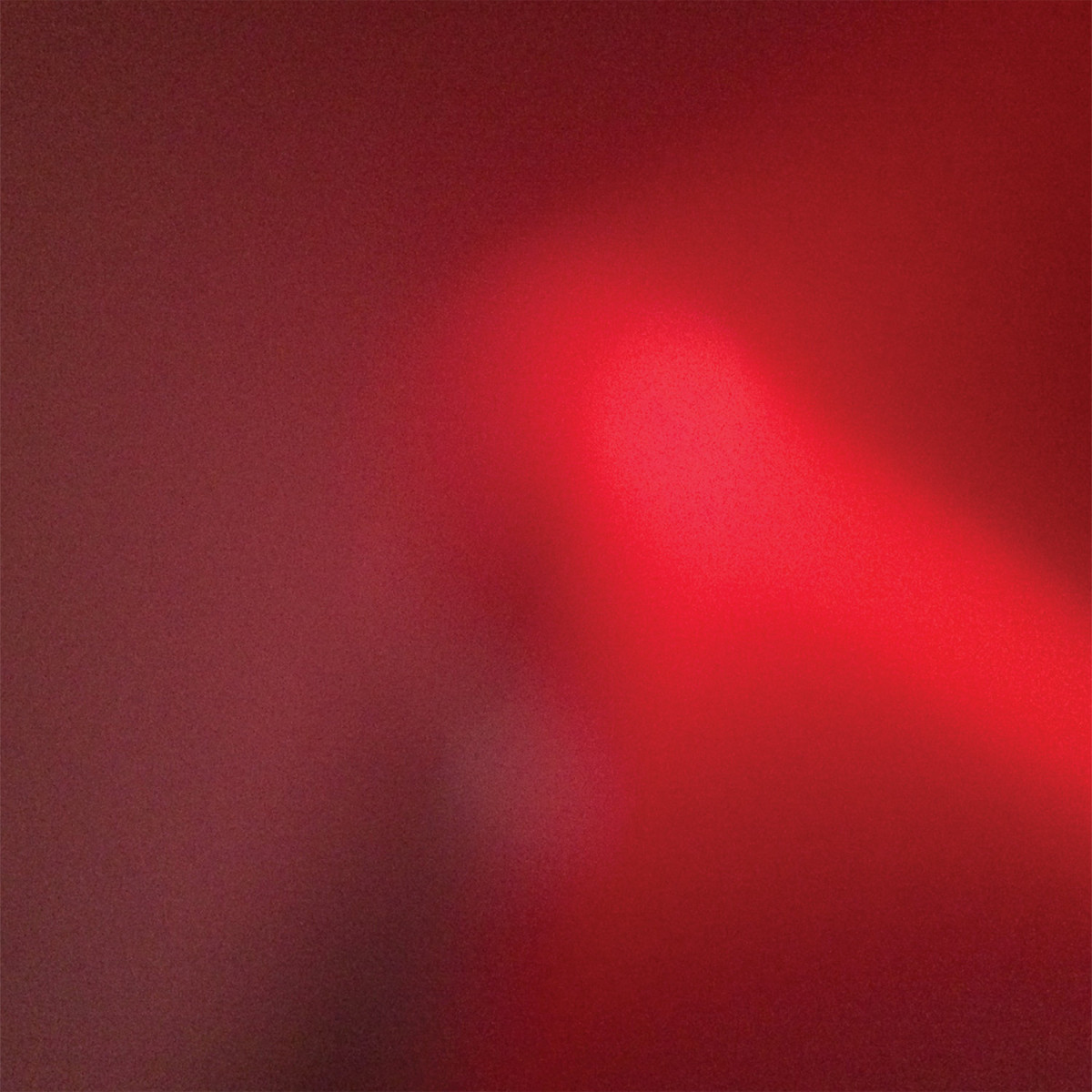 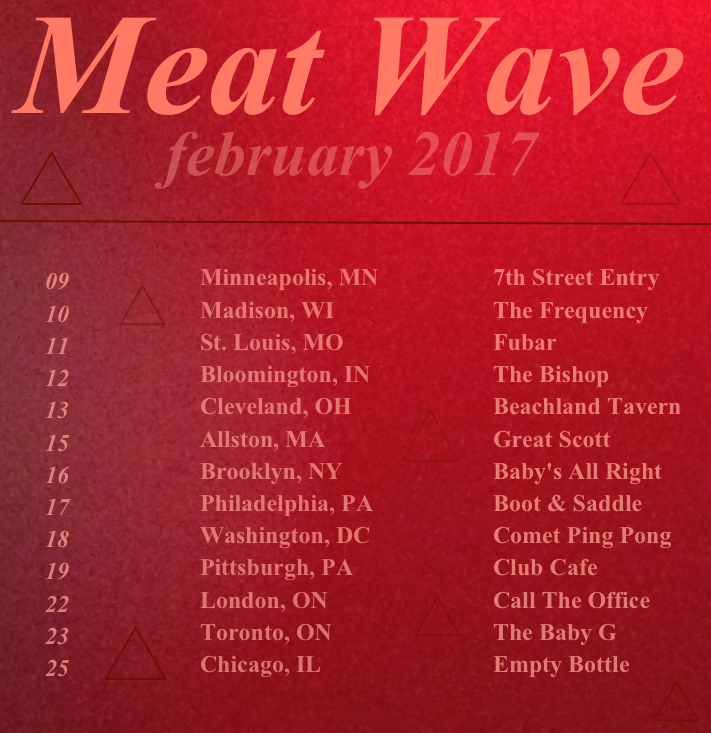