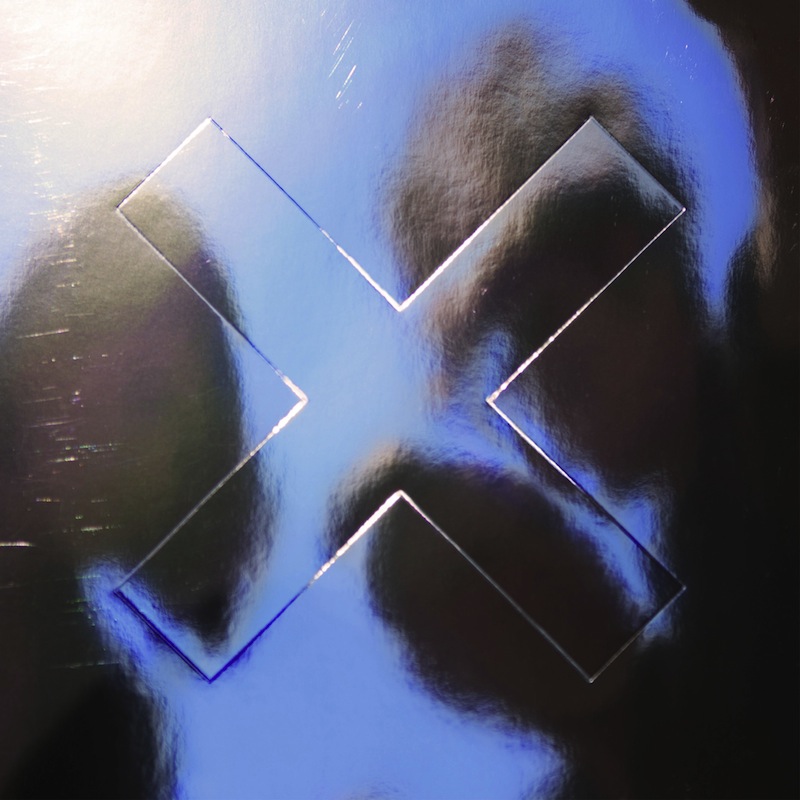 Today, The xx release their third album I See You, via Young Turks. In the last couple of months, the UK trio has released a handful of singles, including the Hall & Oates-sampling “On Hold” and “Say Something Loving.” With the official release of the album hitting digital platforms, however, that means you can now stream I See You in its entirety. With the record arriving not long after the release of member Jamie xx’s solo debut In Colour, his beatmaking influence plays a more prominent role than ever, with a greater balance between the band’s signature atmospheric balladry and beat-driven, club-ready jams. It’s still identifiably The xx, but it’s also just a pretty darn fun record. Listen to The xx I See You stream below via Spotify.