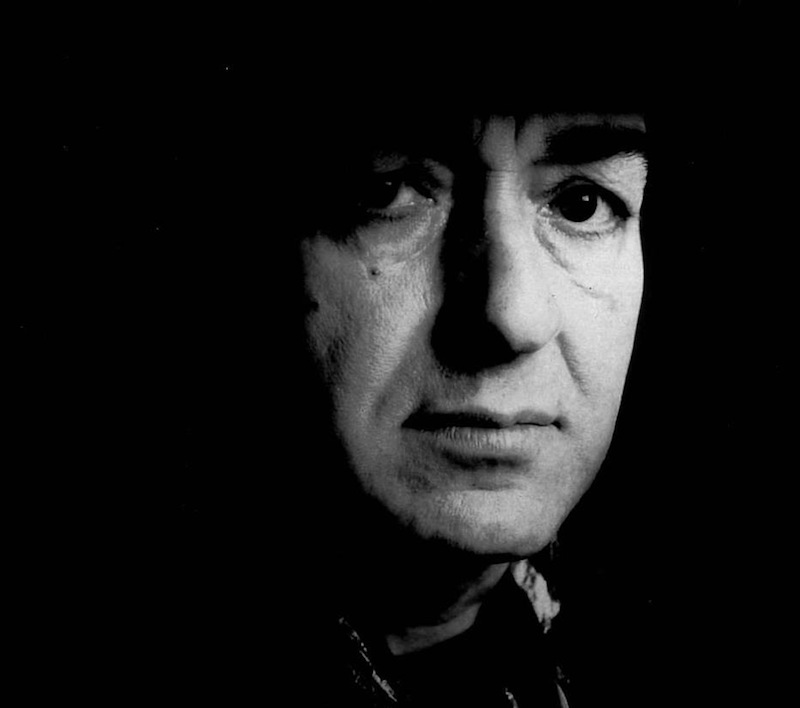 Jaki Liebezeit, drummer and founding member of influential German art rock band Can, has died. He was 78. The Official Can Facebook page confirmed his passing, posting the statement, “It is with great sadness we have to announce that Jaki passed away this morning from sudden pneumonia. He fell asleep peacefully, surrounded by his loved ones. We will miss him hugely.”

Liebezeit first began performing in the ’60s in bands with trumpet player Manfred Schoof before joining Can and playing on all of the group’s studio albums, including Tago Mago, Ege Bamyasi and Future Days. He was set to reunite with members Malcolm Mooney and Irmin Schmidt for a concert in April dubbed “The Can Project.” He also collaborated with Depeche Mode and Eurythmics after Can stopped performing.

Jaki Liebezeit is featured on our list of the Top 50 Drummers.