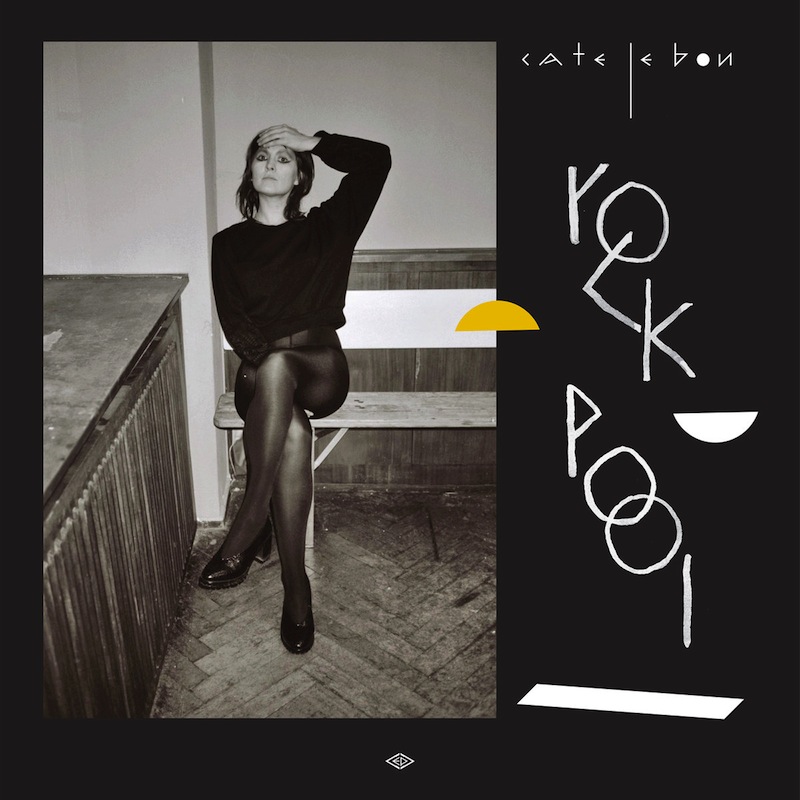 Hearing Cate Le Bon‘s Rock Pool feels like stumbling upon a place I’m not supposed to be, and being invited in anyway. This place is Le Bon’s sanctuary, where she builds a quiet, knick-knacky shrine to the sea and to memories of ebbing relationships, shrouded in the shadow of small and salty cliffs. The images are sparse and natural; the sentiments are so personal and off-kilter, yet remain intensely relatable to common and deep insecurities (“I was good on paper / I just wanna be good“).

But sometimes even innocuously simple lines like “I was thinking of colors” seem too private for mass listenership. While unsurprising for an artist also quite whimsically matter-of-fact about things like death (“bins on fire / what’s the occasion?“), this tendency leaves the listener in a state of thoughtful discomfort: what am I supposed to feel?

Rock Pool is unsettling because it doesn’t quite fit in any one place: it exists in a state of in-betweenness. According to Le Bon, the songs on Rock Pool originated as “killed darlings from the Crab Day sessions brought back to life.” For a while, the EP lived between existence and nonexistence before it was resurrected into a separate entity.

It’s interesting that she picked tide pools as the focal point: they occupy a similar sort of in-between place. Rock pools fluctuate in regular cycles; the tide rolls in and out so they’re sometimes drained and sometimes water-filled, teeming with gilled life and seaweed and various species of anemone. The waves keep the environment from ever achieving stillness. It’s an apt metaphor for Le Bon’s changing subjects: “I Just Wanna Be Good” considers the delicate balancing act of maintaining relationships, and “Aside From Growing Old” ruminates on dwindling relationships (referencing one of her earlier albums with the line “cleaning up the mug museum“).

The same is true of the EP’s structure; Rock Pool‘s sound varies enough to hold the listener’s interest, yet consistent enough to flow naturally from one track to the next. Not one song feels like filler. One unifying element that particularly stands out is the pleasant plink-plonk of xylophone. Another is Le Bon’s vocals, which have a sweet, mystifying quality akin to early 90’s Bjӧrk, invoking fondness for the familiarity of her particular brand of bizarre. It’s this quality that makes Rock Pool work—Le Bon’s welcoming, personal inclination, no matter the oddness of the world nor the state of existence you may find yourself in. 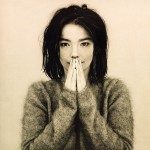 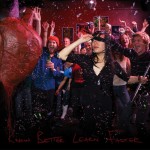 Thao With the Get Down Stay Down – Know Better Learn Faster 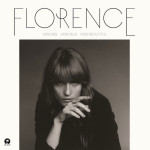 Florence and the Machine – How Big How Blue How Beautiful