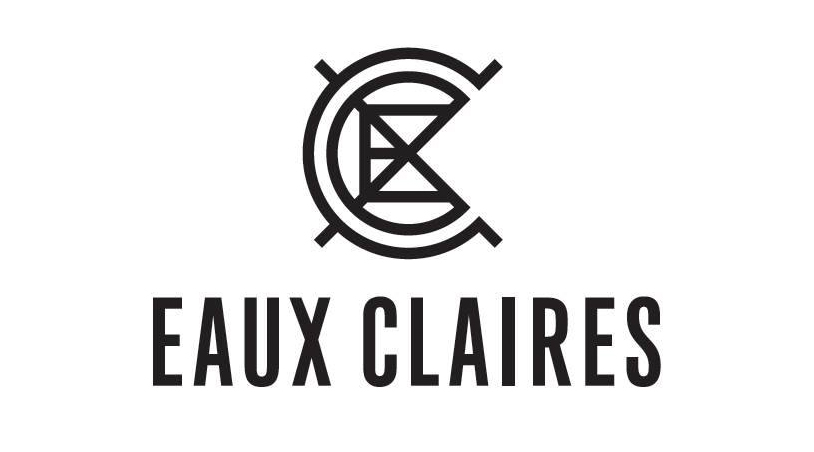 The Eaux Claires Music and Arts Festival, launched by Bon Iver’s Justin Vernon and The National’s Bryce Dessner, returns to Wisconsin for its third year on June 16-17 in Eau Claire. The lineup has just been announced for the festival, according to a report from Stereogum (via a Tweet from Wisconsin concert promoter This Means War) which includes Wilco (as well as Jeff Tweedy’s band with his son, Tweedy), Paul Simon with yMusic, and Chance the Rapper. Also featured on the Eaux Claires 2017 lineup are Feist, Perfume Genius, Danny Brown, Spank Rock, The Autumn Defense, Collections of Colonies of Bees, “Bon Iver presents John Prine and the American Songbook,” Francis and the Lights, Julieta Venegas, Music for the Long Emergency, Mountain Man, Mouse on Mars, Sylvan Esso, S. Carey and Glenn Kotche and Zebulon Pike.

Check out the full lineup so far here.