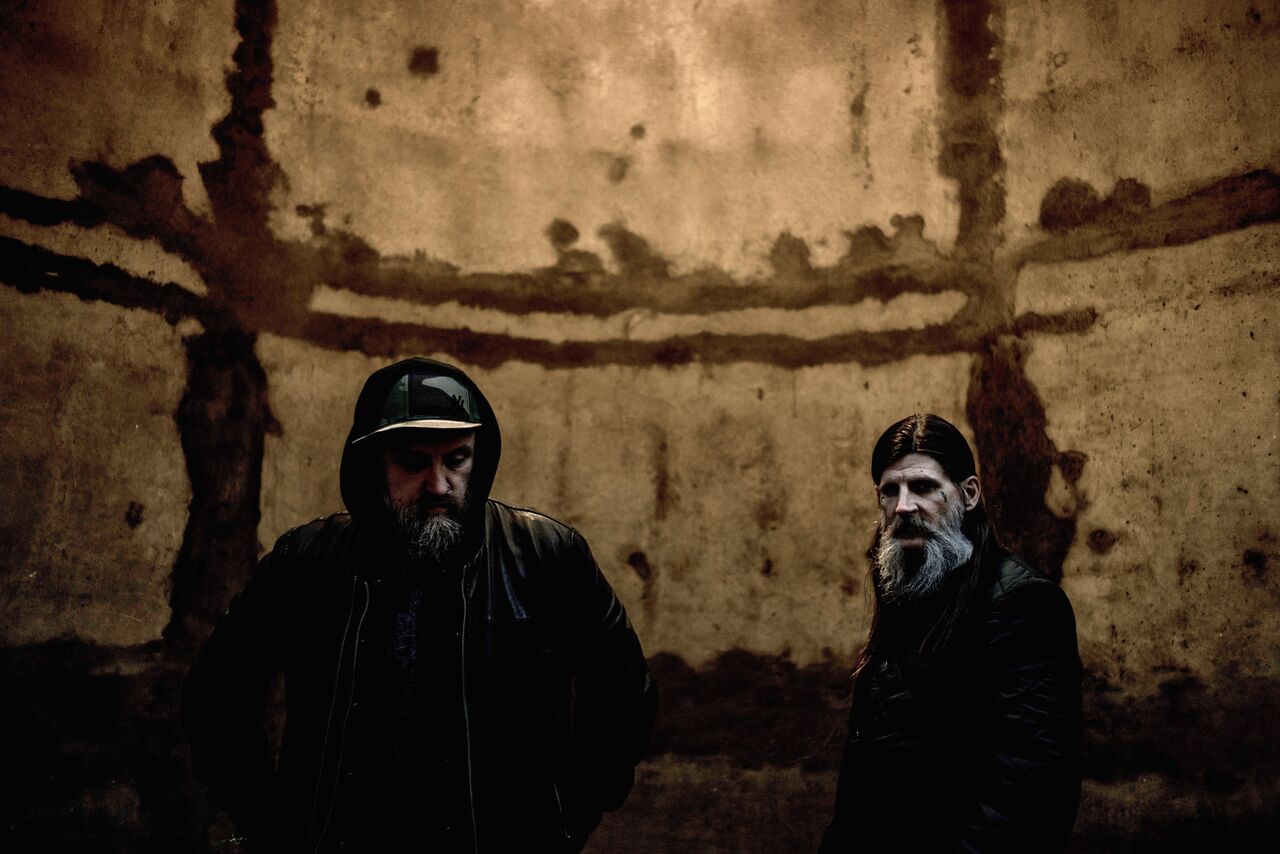 UK electronic artist Kevin Martin, aka The Bug, and Seattle drone-doom pioneer Dylan Carlson, aka Earth, are coming together for a full-length collaborative effort titled Concrete Desert. The album will be released on March 24 via Ninja Tune, and also features appearances by JK Flesh, better known as Justin Broadrick (Godflesh, Jesu). A press release describes their collaboration: “The record’s beautiful, chiming melodies are like shards of sonic light, glowing in currents of heavy bass darkness. There are pulsing soundscapes, ambient pinks and whites, and irresistible grooves.”

Listen to a new track from the album, titled “Snakes vs. Rats,” below. The Bug’s most recent album is 2014’s Angels & Devils.