Singer/songwriter Alex G has announced a new album. On May 19 he’ll release Rocket via Domino, and today he’s shared two new tracks, “Bobby” and “Witch,” which you can stream below.

The album was tracked mostly at home by Alex himself, with the assistance of some of his friends, and was mixed by Jacob Portrait (Unknown Mortal Orchestra, Bass Drum of Death). He’s announced a couple of shows to coincide with the release, which you can check out below along with the tracklist and album artwork. 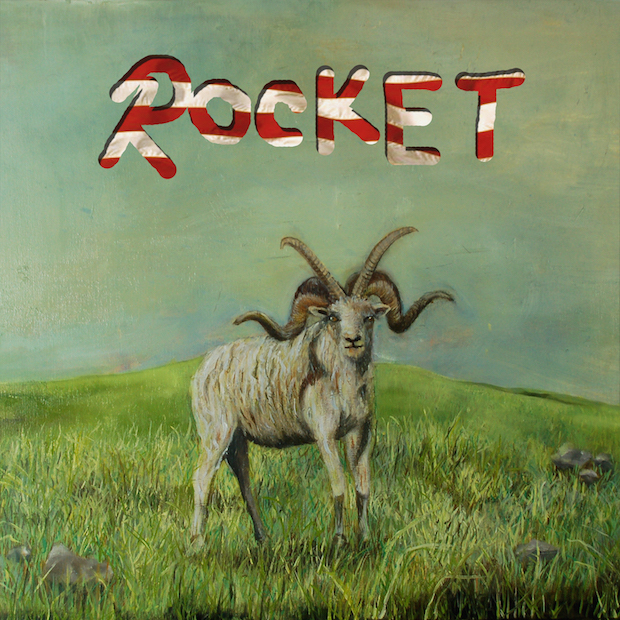