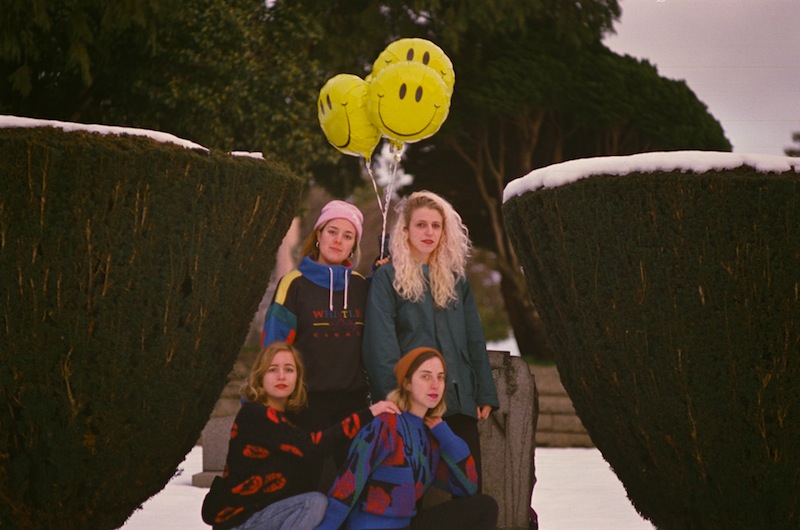 Chastity Belt have announced a new album. On June 2, the Seattle group will release I Used to Spend So Much Time Alone via Hardly Art. Today they’ve released the first single from the album, titled “Different Now.” The video, directed by Bobby McHugh, was inspired by the video for Temple of the Dog’s “Hunger Strike” (Chastity Belt do great videos, just in case you’ve been missing out). Watch it below, and take a look at the artwork and tracklist (the digital version of the album will feature three bonus tracks).

I Used to Spend So Much Time Alone follows the band’s 2015 album, Time to Go Home. 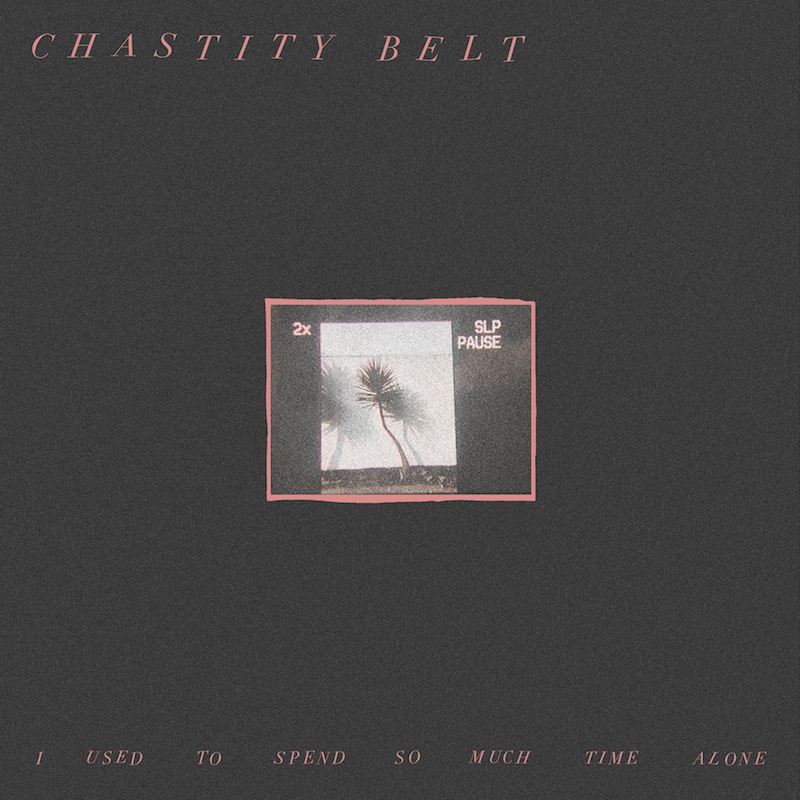 Chastity Belt I Used to Spend So Much Time Alone tracklist: