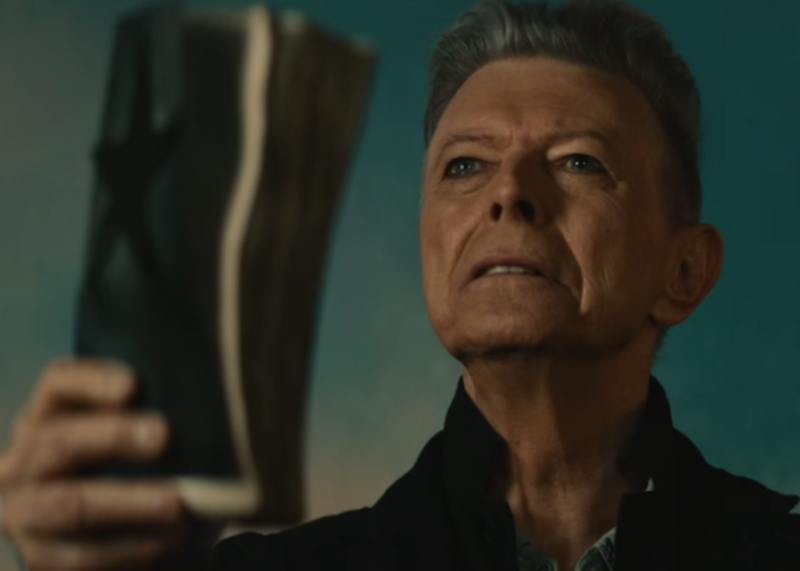 Two limited-edition albums of rare David Bowie material are being released for Record Store Day, which is on April 22. One of the albums is Cracked Actor (Live in Los Angeles 1974), which was recorded during the Diamond Dogs tour and features previously unreleased live tracks. The other is Bowpromo, which includes alternate versions of tracks that were released on Hunky Dory. Check out the tracklists for both albums below.

David Bowie’s Diamond Dogs is featured on our list of 10 Essential Dystopian Albums.